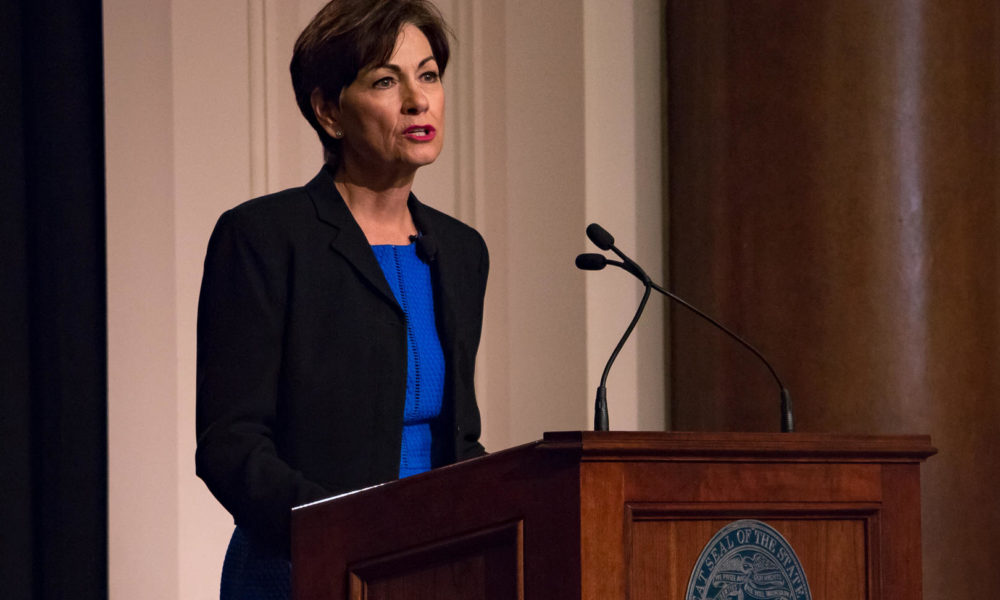 Iowa Governor Doubles Down on Cannabis Opposition: “I Won’t Be the Governor to Legalize Recreational Marijuana”

After Illinois legalized recreational cannabis last month, Iowa Gov. Kim Reynolds (R) has doubled down on her opposition to bringing legal weed to the Hawkeye State.

“I do not support recreational marijuana. I don’t,” Reynolds said. “I won’t be the governor to do that.” However, Reynolds did say she’d be open to bringing medical marijuana to the state.