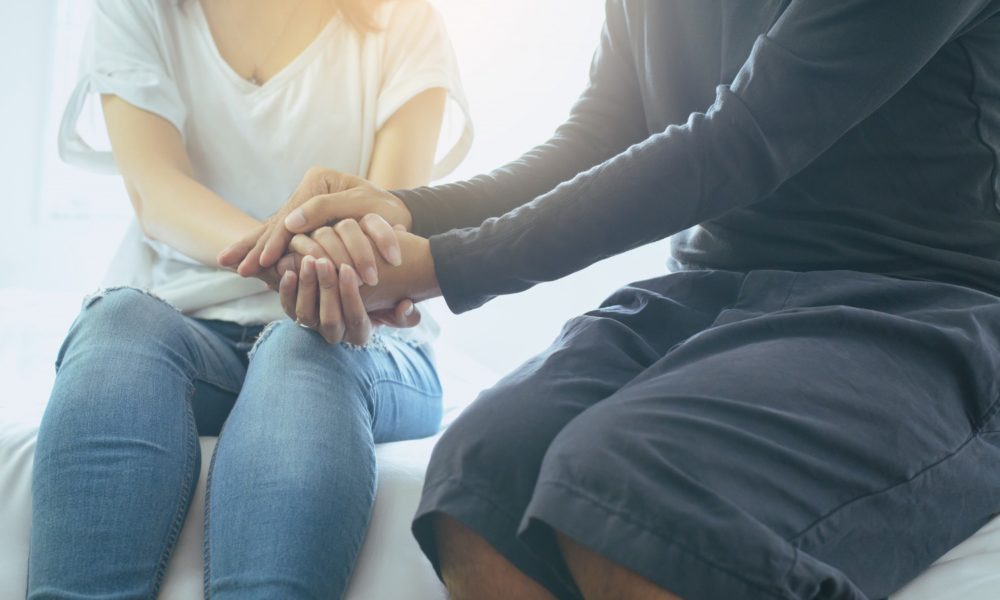 The total number of suicides in California per year, including those committed with firearms, declined after the state legalized marijuana use for medical purposes, according to a new study.