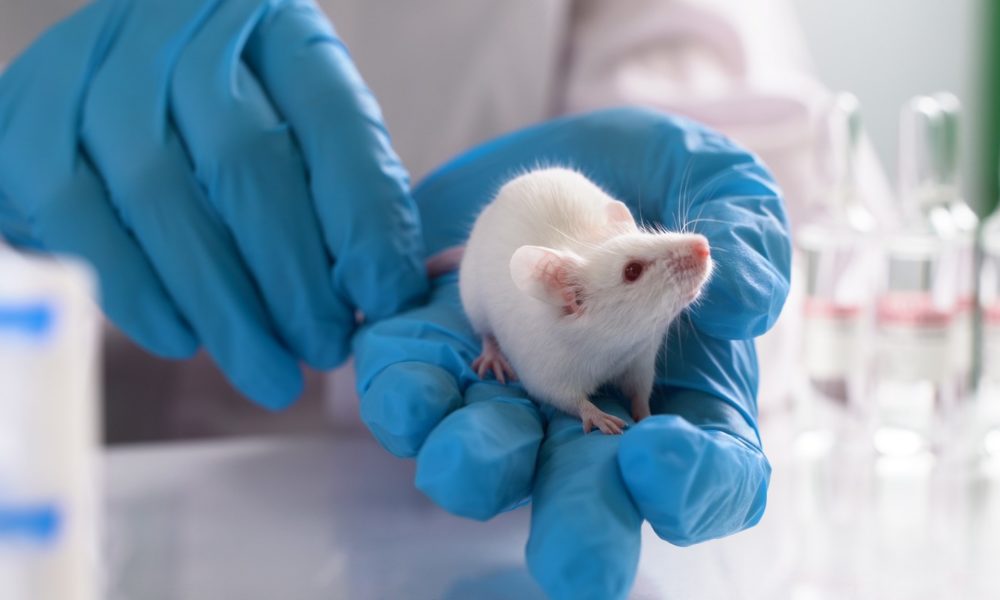 A recent study from the University of Arkansas, where mice died after being given CBD, may change the public’s perception of CBD. But it shouldn’t.

The study dosed mice on CBD to see what would happen to the little guys’ livers. Because mice are much smaller than humans, the researchers “allometrically scaled” the doses so they were proportional to human doses. The thing is, the researchers scaled the doses in the wrong direction.