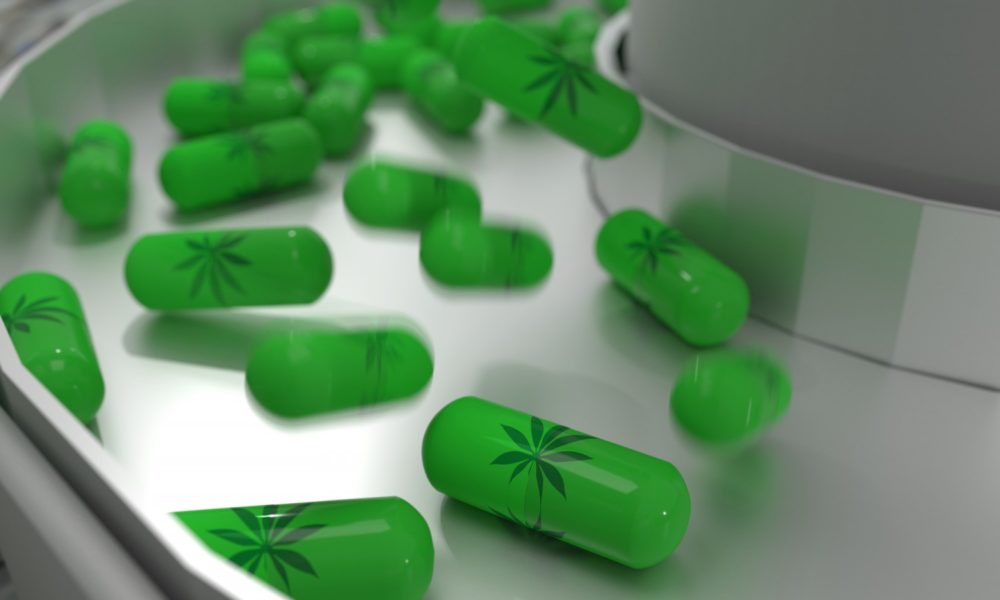 CBD Could Be a Potent Antibiotic, New Study Shows

Scientists in Australia found that CBD killed all the strains of bacteria they tested in a lab, including some which are highly resistant to existing antibiotics.

What’s more, the bacteria did not become resistant to the drug after being exposed for 20 days: the period when bacteria can survive currently used drugs. The team tested a group of bacteria called Gram-positive: staphylococcus aureus— which causes conditions including the hospital bug MRSA—and streptococcus pneumoniae—which lead to pneumonia—as well as E. faecalis, which can be life-threatening in those with weak immune systems.

See the original article at Newsweek