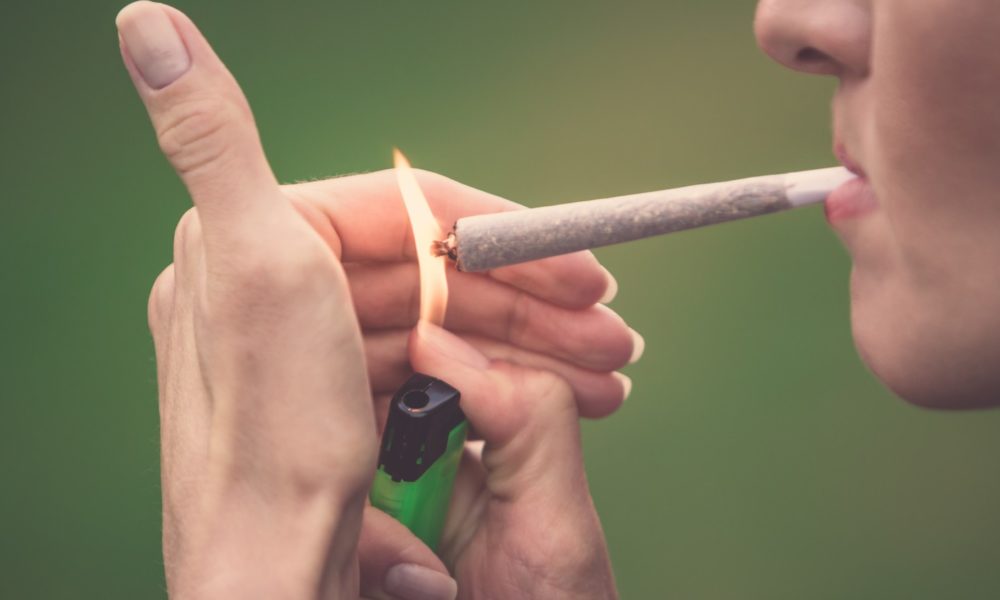 Cannabis Use During Pregnancy is on the Rise

Researchers have found that the number of women in the United States who use cannabis during pregnancy is increasing, according to a study published this week in the medical journal JAMA.