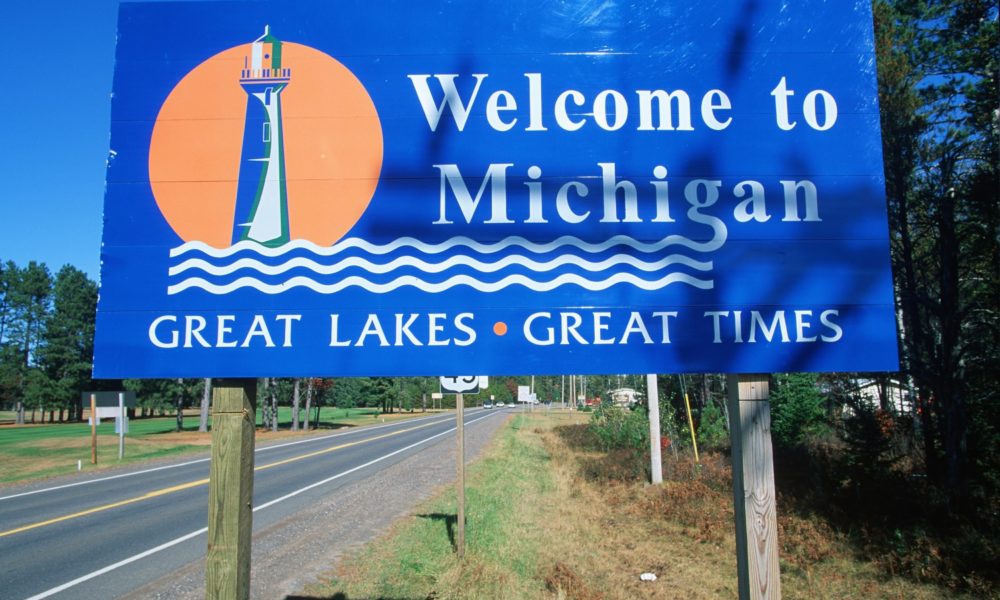 Lansing city administrators say that excise taxes will not be bringing in as much money as previously estimated, given language of last year’s bill establishing the state’s recreational marijuana industry.