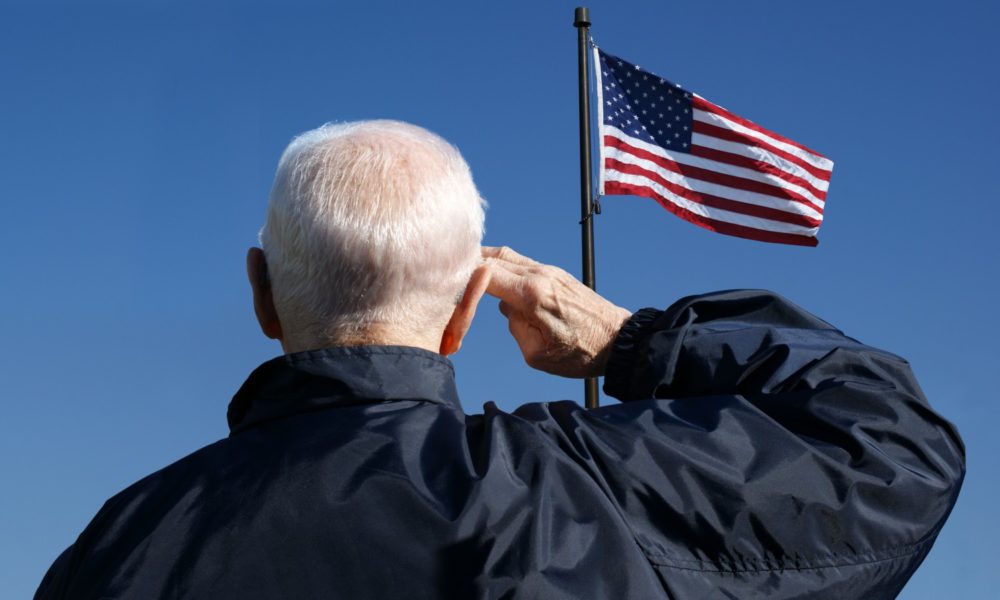 Many conservative states are finally coming around to medical cannabis because veterans have started demanding change. In 2018, Missouri, Oklahoma, and Utah all passed laws legalizing medical use of the drug. In 2017, West Virginia voted in favor. All four states have Republican governors and voted overwhelmingly for President Trump in 2016.

Servicemembers often come home from war zones with chronic pain and post-traumatic stress disorder, and it’s beginning to look like politicians might be willing to pay attention to those issues—even if that means finally accepting progressive policies on weed.

See the original article at Tonic