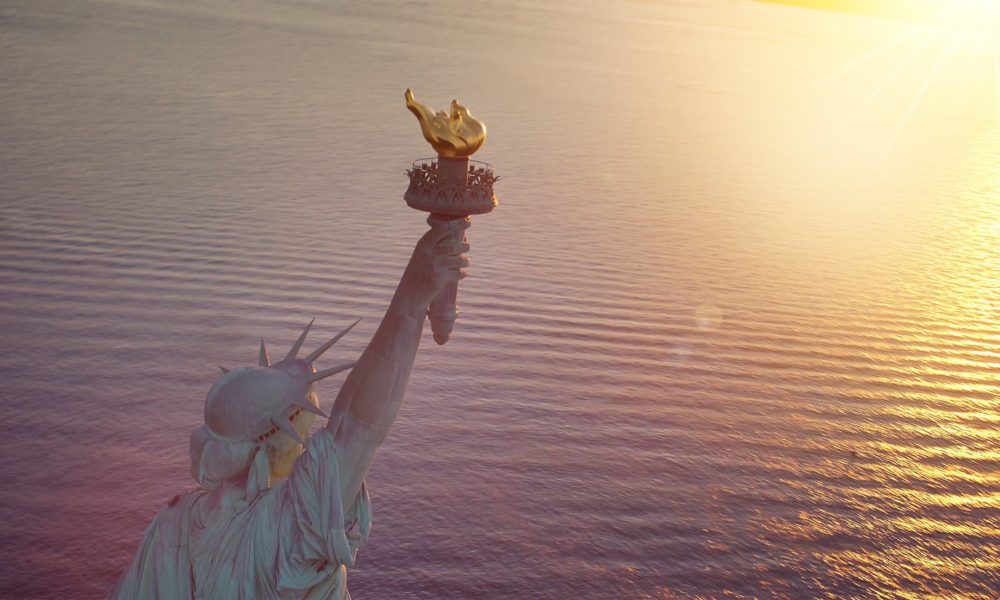 The Department of Homeland Security sent out a stern memo stating that any violation of federal controlled substances laws, even for marijuana, remains a conditional bar to establishing “good moral character.”

This means that any foreign national who admits to or is caught smoking marijuana in the United States — even in a legal state or a medical state where their doctor has approved their use — will never again be able to establish they are a “good enough person” to become a citizen of the United States.