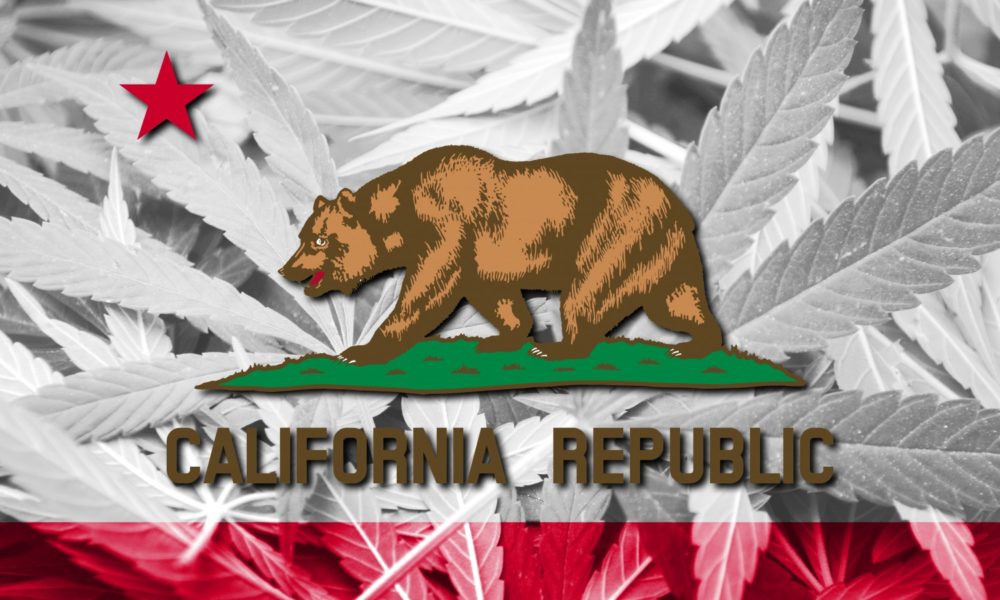 A new bill OK’d by the California Senate would enable state officials to extend nearly 7,000 temporary cannabis growing licenses through mid-September. The temporary licenses, which the state stopped issuing on Dec. 31, will all expire by July, at which point there would be no authorized cannabis market “and a crisis will take hold.”

The bill, SB 67, is intended to prevent “good actors” from reverting to the underground industry that existed before voters made recreational marijuana legal in 2016.

See the original article at The Press Democrat