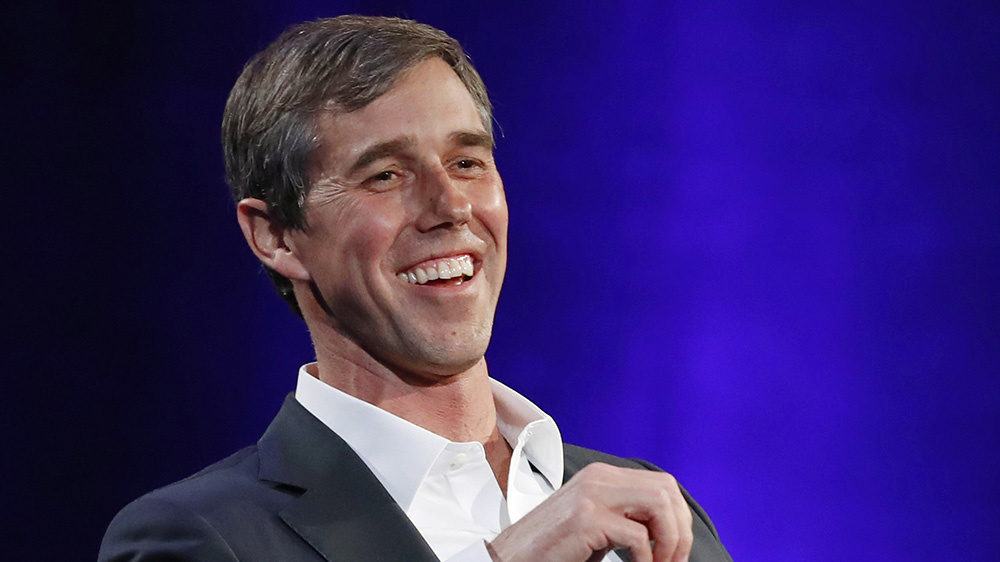 Where Does 2020 Presidential Candidate Beto O’Rourke Stand on Cannabis?

Beto O’Rourke, the latest Democrat to throw his hat into the 2020 Presidential ring, made a big splash last year when he ran against Ted Cruz in the 2018 Texas Senate race. But where does he stand on cannabis?

As a city councilman in El Paso, TX, Beto advocated marijuana legislation as a way to help solve border conflicts. After winning the election and becoming a US Representative in 2013, Beto co-sponsored a number of bills that would have legalized industrial hemp, online medical access and gave more power to the individual states on the issue. The former congressman has also voiced his opposition against the War on Drugs.