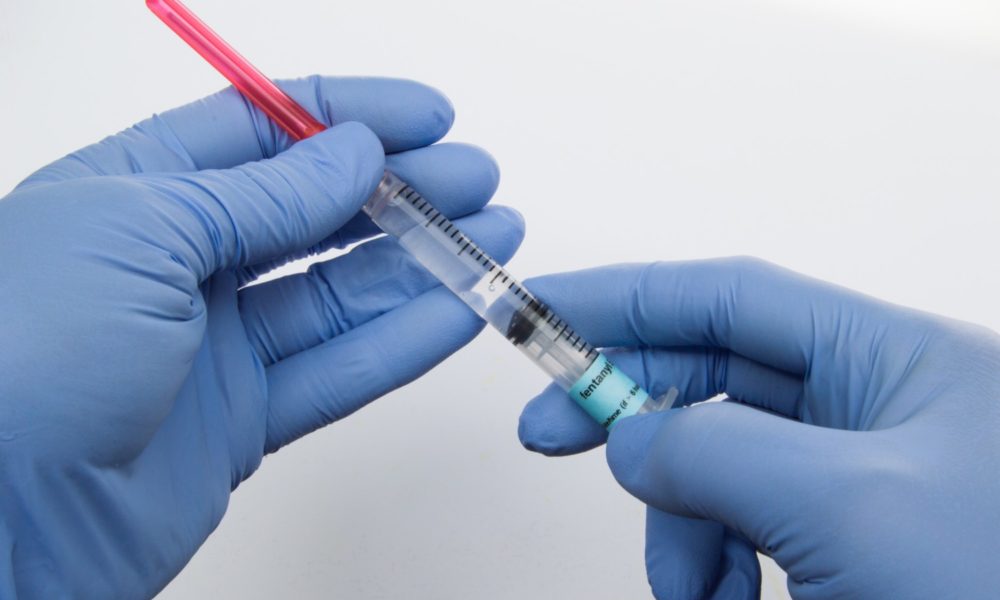 The idea that deadly amounts of fentanyl are tainting the illicit marijuana market is being spread by officials at the White House and the National Institute on Drug Abuse (NIDA).

Although that is true for some opioids, fentanyl-laced marijuana is not a real risk, according to experts who are concerned about senior leadership at the White House and elsewhere in the federal government repeating an urban legend.

See the original article at Buzzfeed