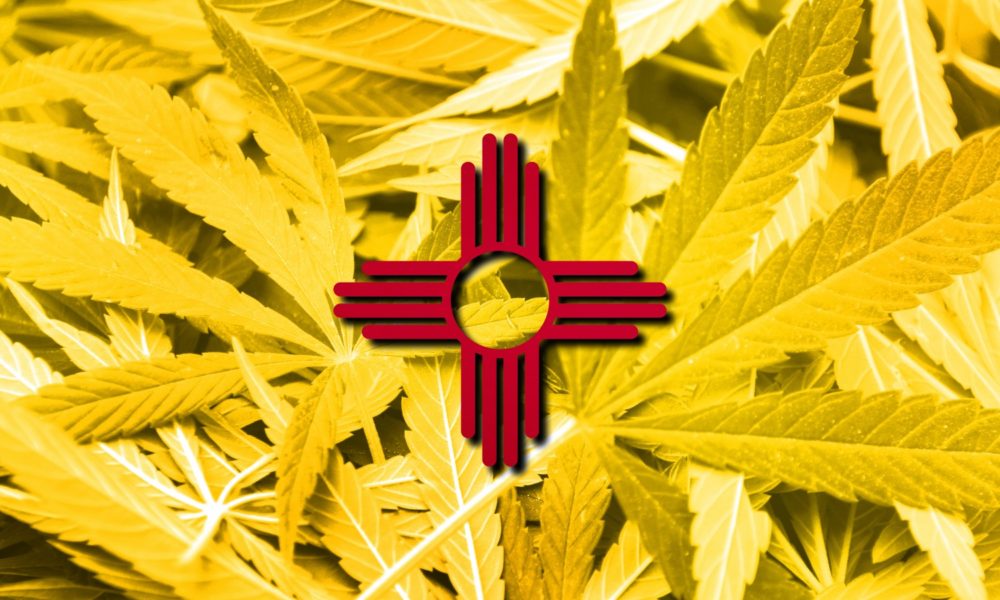 New Mexico would become the first U.S. state to set up its own government-operated marijuana stores and subsidize medical cannabis for the poor under a new bipartisan bill.

The idea for state-run pot shops comes from a trio of GOP state senators who broke with Republican Party orthodoxy to embrace legal marijuana with a decidedly big-government approach that would have the state directly oversee most sales — and require that marijuana consumers carry receipts of purchase or confront penalties.