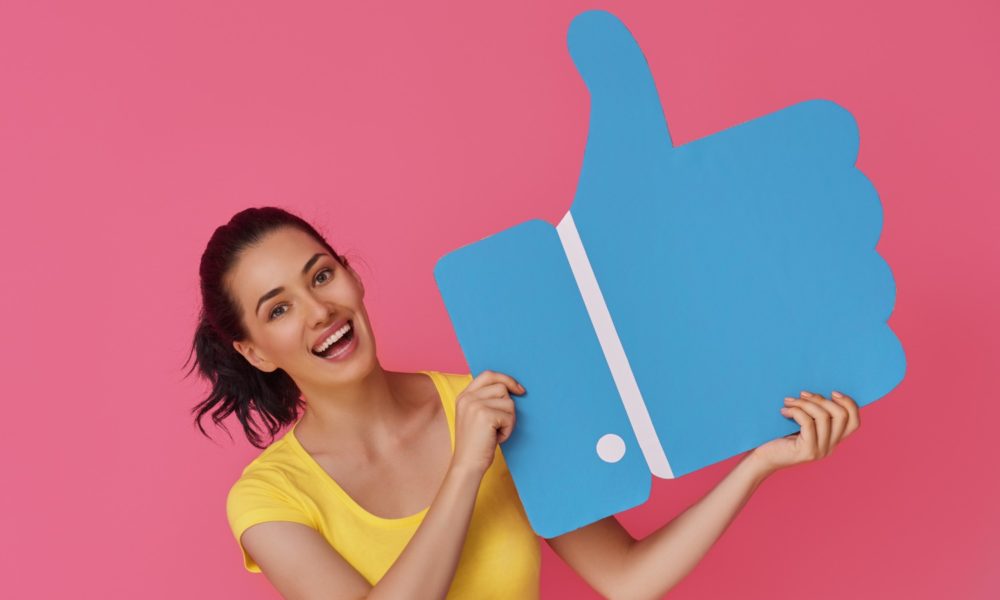 At a recent internal presentation hosted by Facebook, the world’s largest social networking platform said they are beginning to reconsider how they treat businesses operating in state-legalized cannabis industries.

Right now, cannabis businesses – even the ones operating in states where there is a regulated market for marijuana – are not allowed to market or sell their goods on Facebook, including ad spots. Facebook has reportedly developed a working group that will investigate how it could enforce different rules across states with a variety of differing marijuana laws.