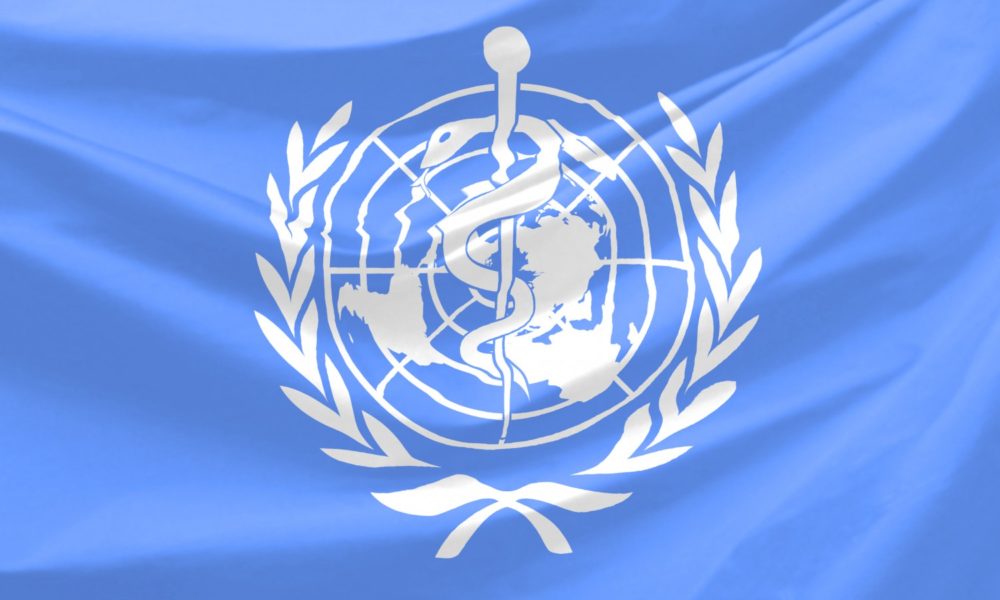 The World Health Organization has released its long-anticipated recommendation on cannabis scheduling. But rather than removing it from Schedule I of the Single Convention, it only removes it from Schedule IV, where it is also listed. CBD has been descheduled altogether.

The “critical review” from the WHO’s Expert Committee on Drug Dependence, promised last year, is now in. Although the full report has not yet been formally published, an “extract” of the section concerning cannabis has been released. While it is hardly the coup advocates had been hoping for, it still represents some progress — especially where CBD is concerned.

See the original article at CannabisNow