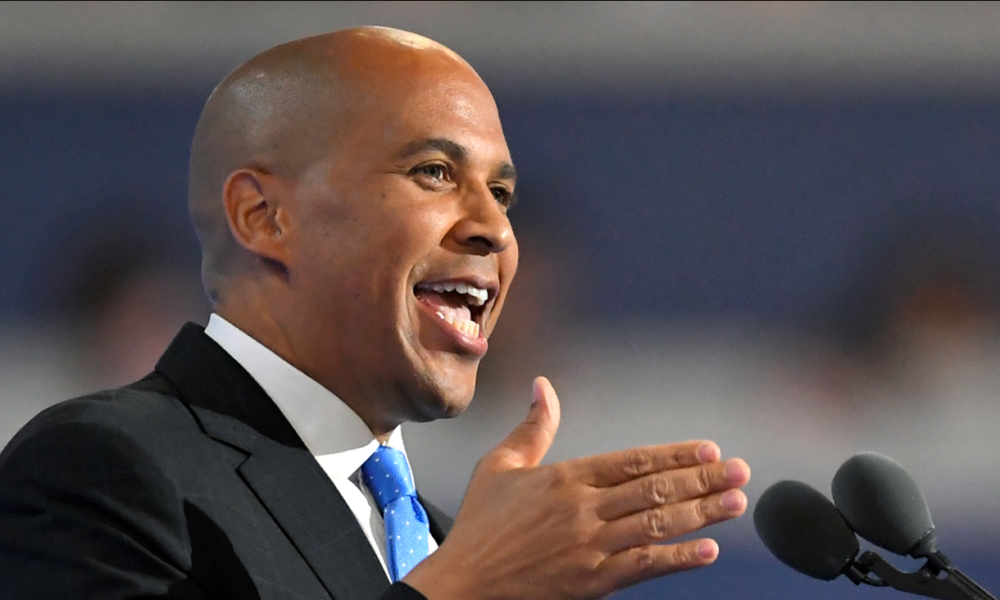 Where Does 2020 Presidential Candidate Cory Booker Stand on Cannabis?

This morning, Cory Booker (D-NJ) officially announced his candidacy for President of the United States. But where does he stand on cannabis legalization?

Since being elected in 2013, Booker has become one of the most consistent proponents of marijuana legalization. In 2015, he was one of three senators to introduce the CARERS Act to legalize medical marijuana. In 2017, he introduced his own Marijuana Justice Act to end federal marijuana prohibition and provide incentives for states to legalize. He’s also one of the 10 Senators sponsoring the STATES Act, a bipartisan proposal which would legalize marijuana under the Trump Administration.

See the original article at Forbes