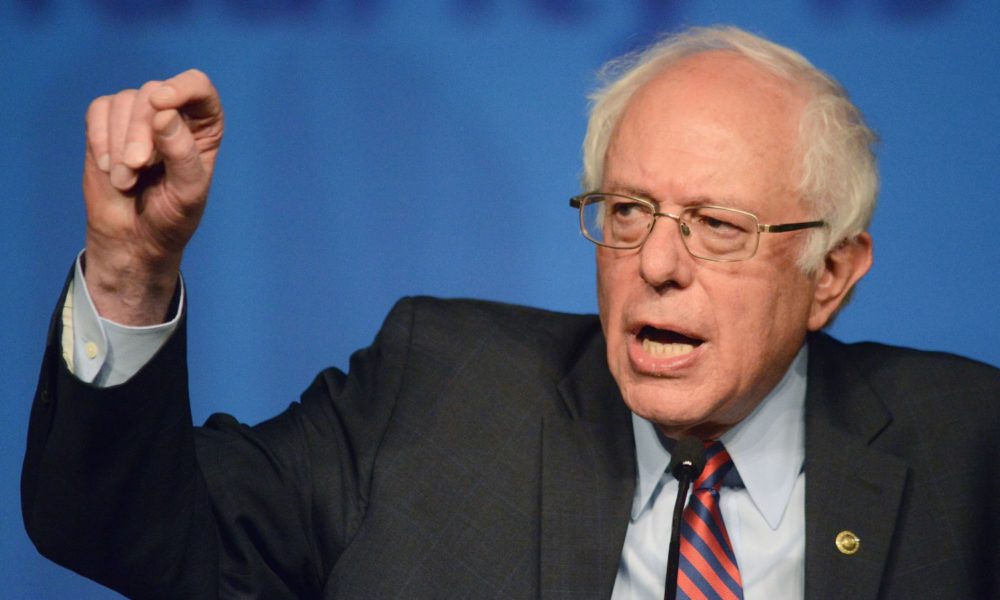 Where Does 2020 Presidential Candidate Bernie Sanders Stand on Cannabis?

The Bern is at it again. Bernie Sanders recently announced his second candidacy for President of the United States, following his failed, yet inspired bid in 2016. Bernie Sanders enters a field packed to the brim with cannabis advocates, but where does he stand on legalization?

Sanders has been behind some of the first and most wide-ranging legislative efforts to fundamentally change federal cannabis laws. He was the first major presidential candidate to endorse marijuana legalization during his last bid and, in 2015, filed the first-ever Senate bill to end federal cannabis prohibition.