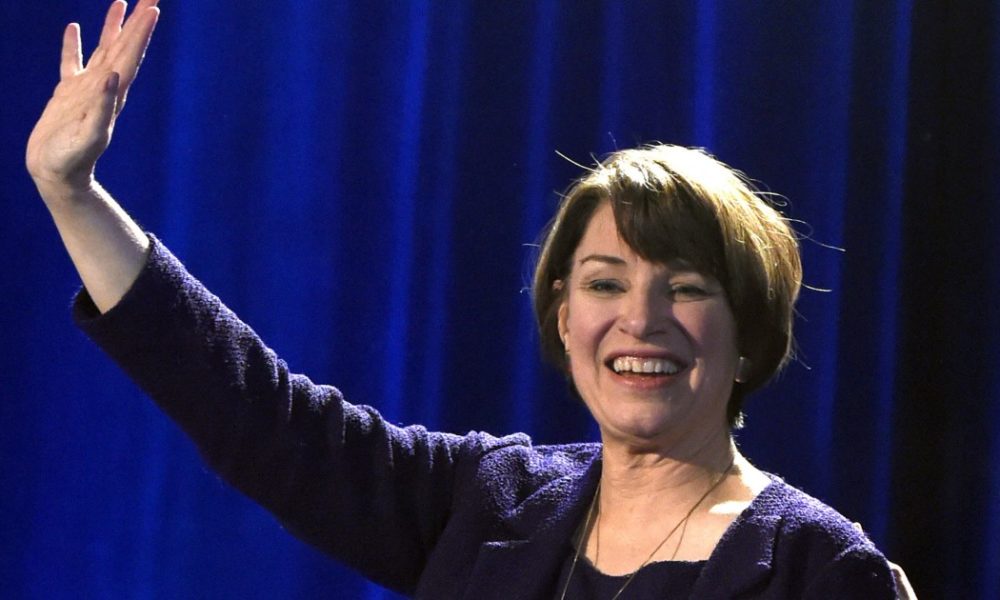 Where Does 2020 Presidential Candidate Amy Klobuchar Stand on Cannabis?

Minnesota Senator Amy Klobuchar is the latest presidential candidate to enter the fight for the Democratic Party’s nomination in 2020. If elected, Klobuchar would be the most cannabis-friendly president ever elected, though other declared Democratic candidates have a much more consistent record of pro-marijuana support.

Klobuchar does not support cannabis legalization, but she isn’t in favor of federal prohibition either. In fact, she is opposed to letting the feds use taxpayer dollars to crack down on states that have reformed their marijuana laws, which is why she is a co-sponsor of the STATES Act.