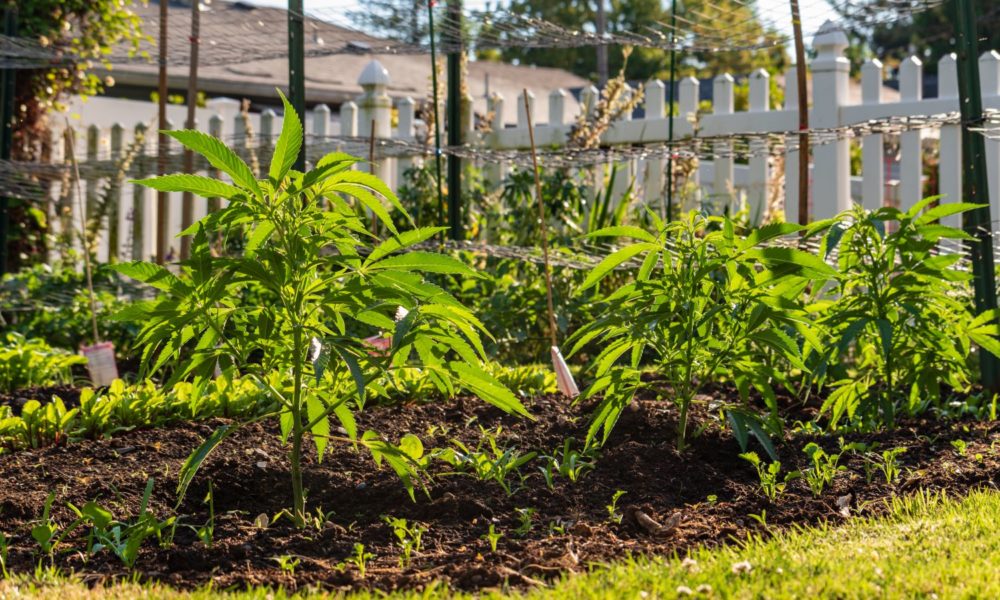 For advocates, there was one major disappointment when New York Governor Andrew Cuomo revealed the details of his marijuana reform plan: the proposal, unveiled as part of his budget last month, would ultimately include a ban on home cultivation of recreational marijuana.

Roughly a month before the governor announced the details of his legalization proposal, a New York-based marijuana business association expressed their desire to prevent consumers from growing their own cannabis.