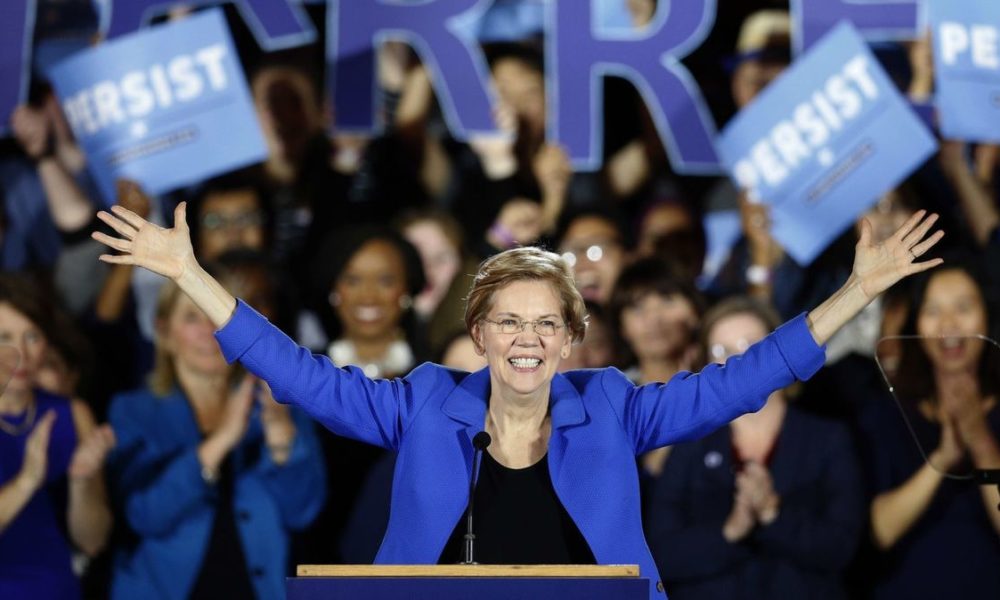 Where Does 2020 Presidential Candidate Elizabeth Warren Stand on Cannabis?

Massachusetts State Senator Elizabeth Warren, best known for her ardent resistance against financial corruption and income inequality, has announced that she is running for the Democratic nomination in the 2020 presidential election. But where does she stand on cannabis?

Despite her vocally progressive stance on most issues, Warren’s opinion on cannabis legalization is slightly more muddled. There was a brief period following her election to the Senate when she was opposed to federally-legalized marijuana, but her voting record suggests that her opinion has significantly changed in recent years.