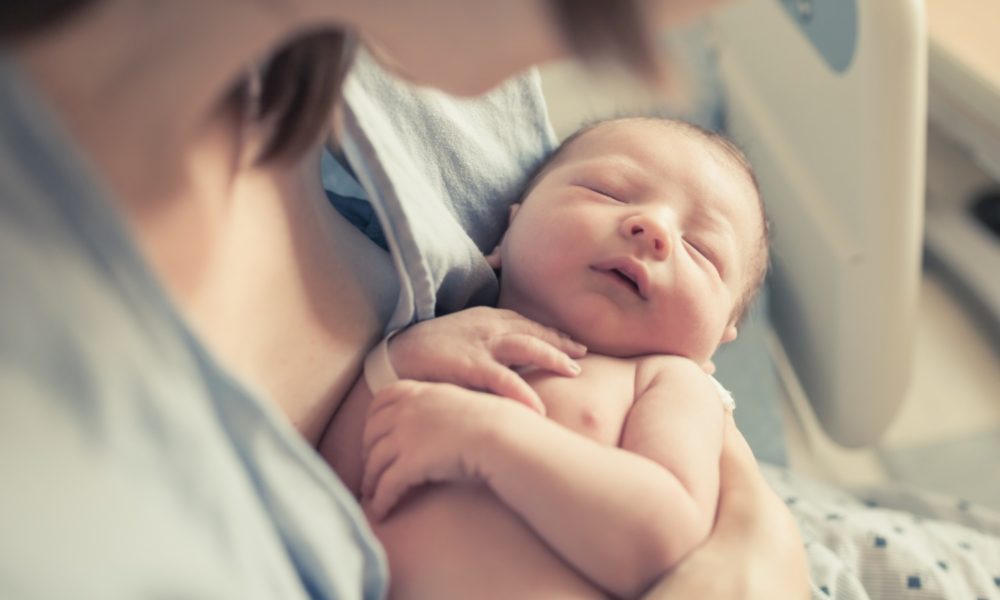 U.S. states that have legalized marijuana for medical purposes “can expect a moderate increase in birth rates,” according to researchers from the University of Connecticut.

Researchers found that states with medical marijuana saw an increase of four births per 10,000 women. We just see more people having more sex and more kids,” said Professor David Simon, who with his colleagues called for more research into cannabis’s effects on human biology.

See the original article at CannabisNow