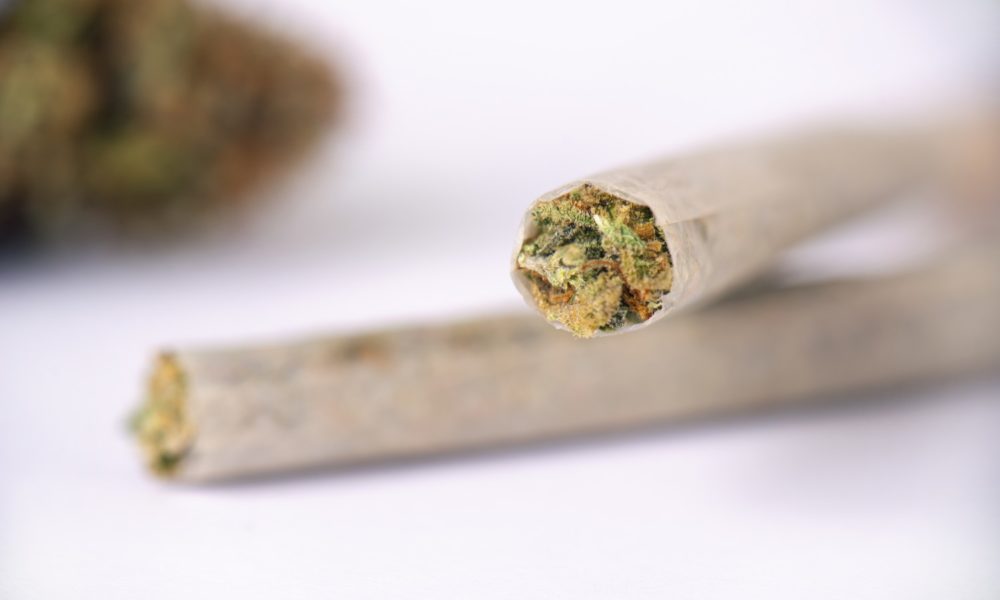 Philip Morris Will Not Invest in Cannabis

Big Tobacco giant Philip Morris announced that it would not be investing in cannabis at this time, citing several factors that led to this decision, including a lack of consistent regulation across international markets, which would post a logistical issue for the company.

In an odd statement, Philip Morris CEO Andre Calantzopoulos also said he wasn’t “comfortable” with the science behind cannabis and believes more research needs to be done — a surprising admission by the man in charge of one of the leading harbingers of cancers and chronic illnesses.