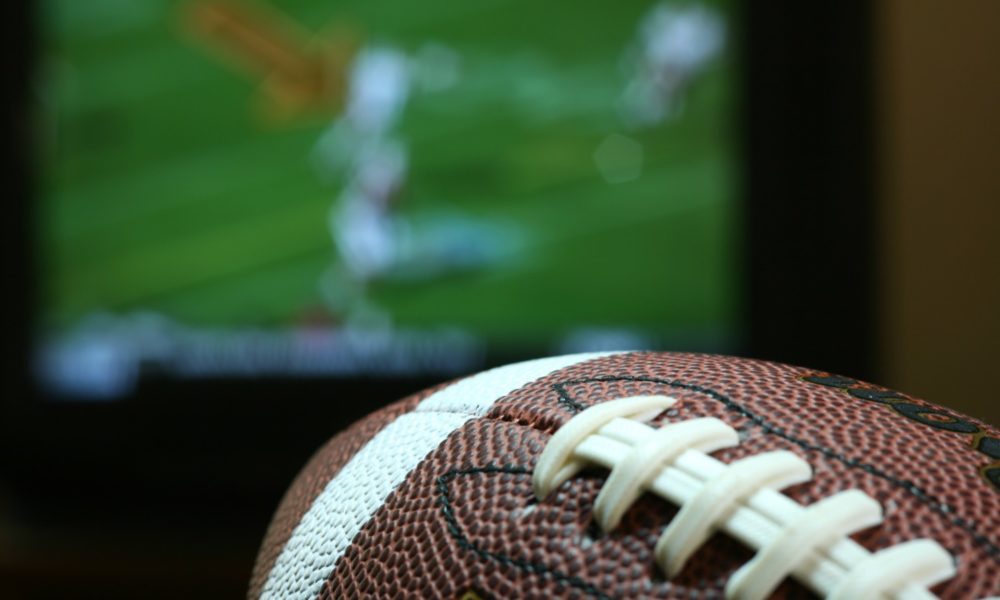 CBS rejected a proposed 60-second Super Bowl ad that shows three people suffering from varying health issues who say their lives were made better by use of medical marijuana.

Cannabis company Acreage Holdings said its marketing agency sent storyboards for the ad to the network and received a response that said: “CBS will not be accepting any ads for medical marijuana at this time.”