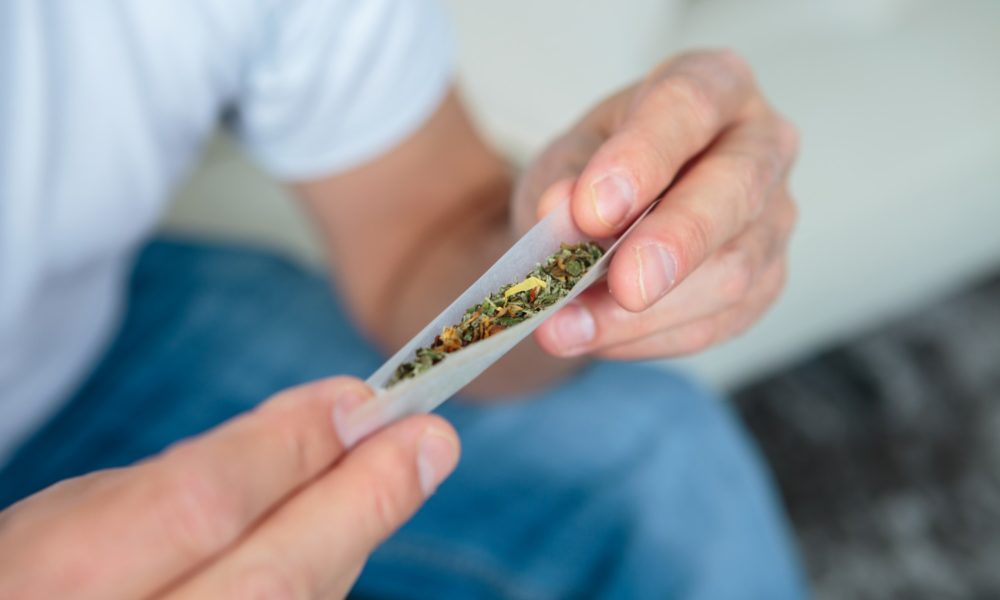 A website called BudTrader.com is offering to donate up to an ounce of weed to federal employees who are “unable to pay for their medical cannabis due to the government shutdown.”

In addition, a company spokesperson said that at least five doctors have offered to consult with furloughed federal employees who might need a medical marijuana prescription. A company spokesperson told HuffPost that federal employees need to show proof they have indeed been furloughed, and said BudTrader staffers are looking at social media pages for verification as well.