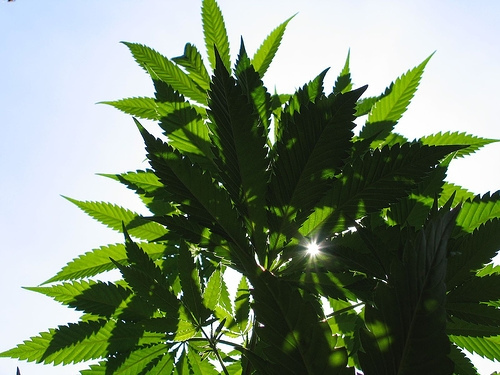 The large number of illegal cannabis grows in California have been recently coming to public attention, increasing state officials’ fears that the federal government will step in and take action against the state. It is estimated that the state produced 13.5 million pounds of cannabis last year, even though the state’s residents only consumed 2.5 million pounds. A good portion of the remaining 11 million pounds was smuggled illegally across state lines, officials said.

A spokesperson for the Texas Department of Public Safety has reported that Interstate 40, which runs all the way from the West to the East Coast, “has become a major drug corridor” for transporting California-grown marijuana. “Any amount of marijuana coming out of California and going through our state is a problem because it’s not a legalized drug in Texas,” Lt. Bryan Witt of the Texas Department of Public Safety said. “If we catch anybody with any amount from California, they will be arrested. Our marijuana laws will be enforced.”

“If we want to avoid intervention from the federal government, we need to do everything we can to crack down on illegal activity and prevent cannabis from being exported out of state,” said state Assemblyman Tom Lackey. Last month, Lackey introduced a bill that would appoint the California Highway Patrol as the lead agency to investigate black market cannabis. Currently, cannabis enforcement is handled by a decentralized mix of city, county, and state law enforcement.