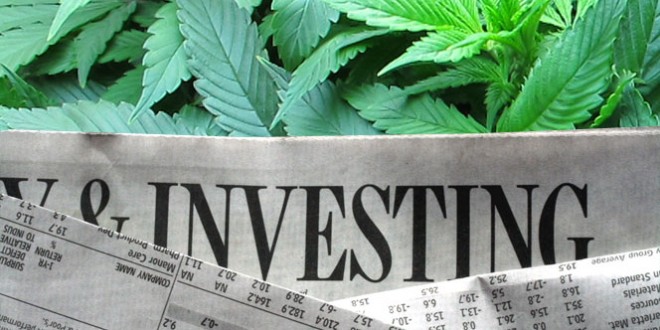 Cowen and Company joins the ranks of the few mainstream research firms to officially begin covering the cannabis industry. A comprehensive 100 plus page report with contributions from ten different analysts was issued by Cowen Washington Research Group on September 12.

The Cowen group is forecasting that the marijuana market will grow to $50 billion by 2026 from $6 billion today. They believe that there will be a huge transition of black market sales to the legal market as more states legalize marijuana and that more people may engage in marijuana use as it becomes more acceptable and legal.

However, when institutional, mainstream corporate companies dabble in marijuana, they do tend to show their naïveté about the industry. The inclusion of Jack in the Box as a suggested stock to benefit from marijuana was flat out ridiculous and insulting to the marijuana community. While empty shelves of Doritos made the news when marijuana was first legalized in Colorado, most users can buy strains without hunger effects.