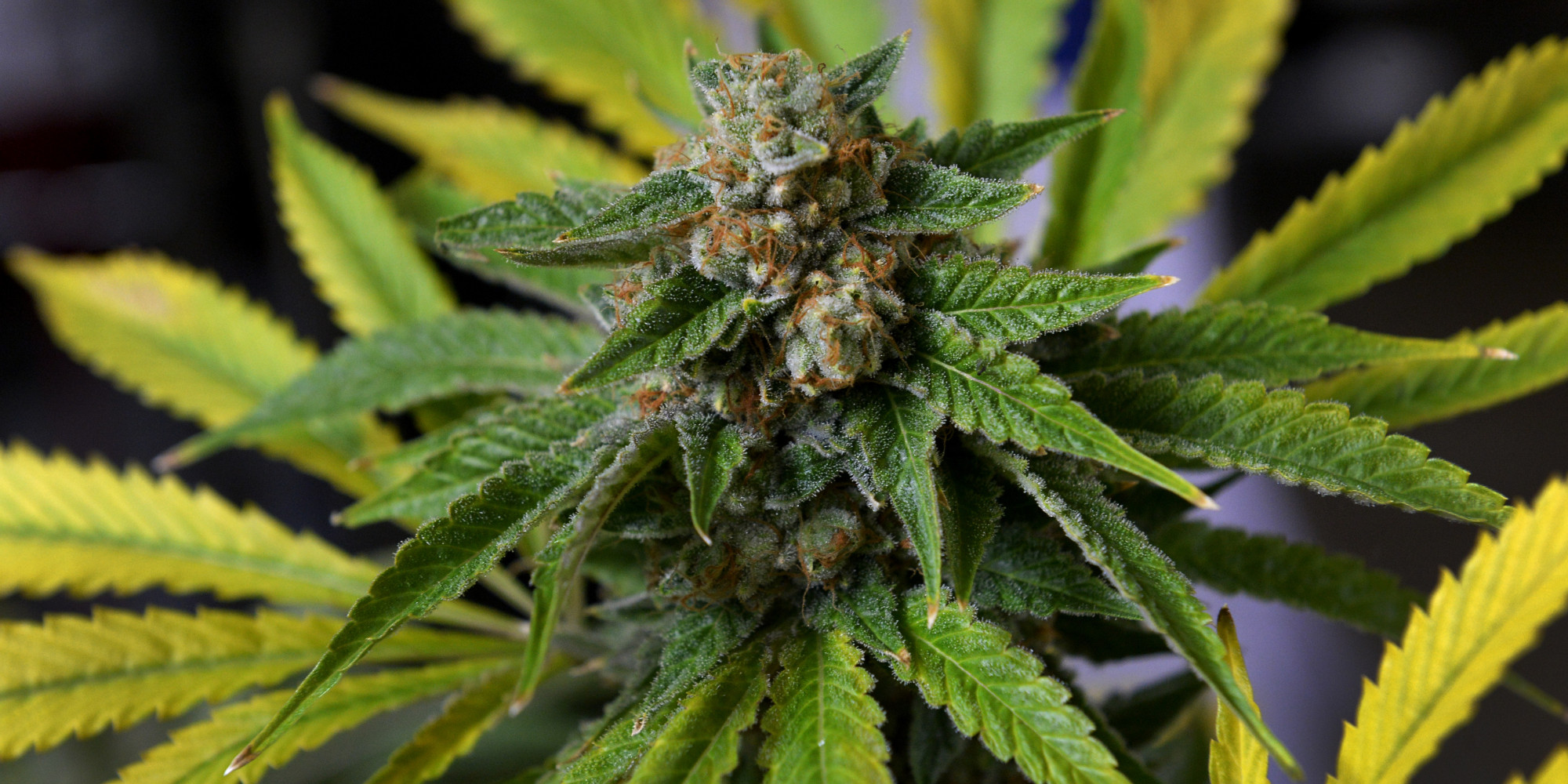 Across the globe, from Colorado to Montevideo, the modern marijuana industry is blossoming. With it has come a wave of societal benefits—from the economic booms of Denver and Portland, to the mind-boggling advances in science and medicine being discovered as far afield as Tel Aviv and Madrid. As this happens, we’re slowly beginning to undo the many decades of self-inflicted damage of marijuana prohibition. Cannabis is changing the way we view the world, and could provide major boosts to humanity’s health, wealth and happiness.

To the casual observer, this explosion of progress appears to be the inevitable consequence of the liberalization of global drug policy, itself spurred on by the inexorable onward march of ethics and science. It’s considered, with good reason, to be a modern phenomenon (although granted, cannabis was not widely banned until less than a century ago).

But have we, as a species, been here before?

A new study from researchers at the Free University of Berlin has found evidence that could radically change our view of marijuana, and our perception of the history of European civilization.

Click to read the full article on The Influence.