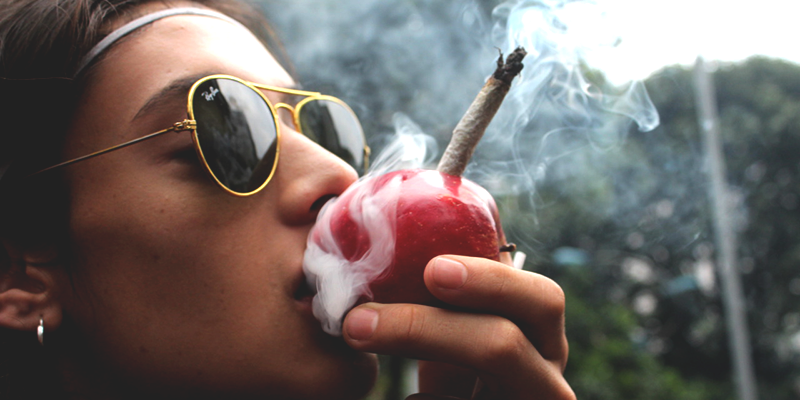 One in eight adults consume cannabis

The number of adults that report having used marijuana at some point in their lives also rose slightly from 38 percent in 2013 to 43 percent in 2016.

Considering that cannabis is still federally illegal, this is remarkable growth, but it is hard to determine if it is a function of state level decriminalization and legalization efforts or of a decrease in stigma surrounding cannabis consumption.

It is difficult to connect prohibition with prevalence of use because criminalization doesn’t necessarily get rid of the market but rather forces it underground — behind closed doors with closed lips.

Click to read the full article on Boulder Weekly.