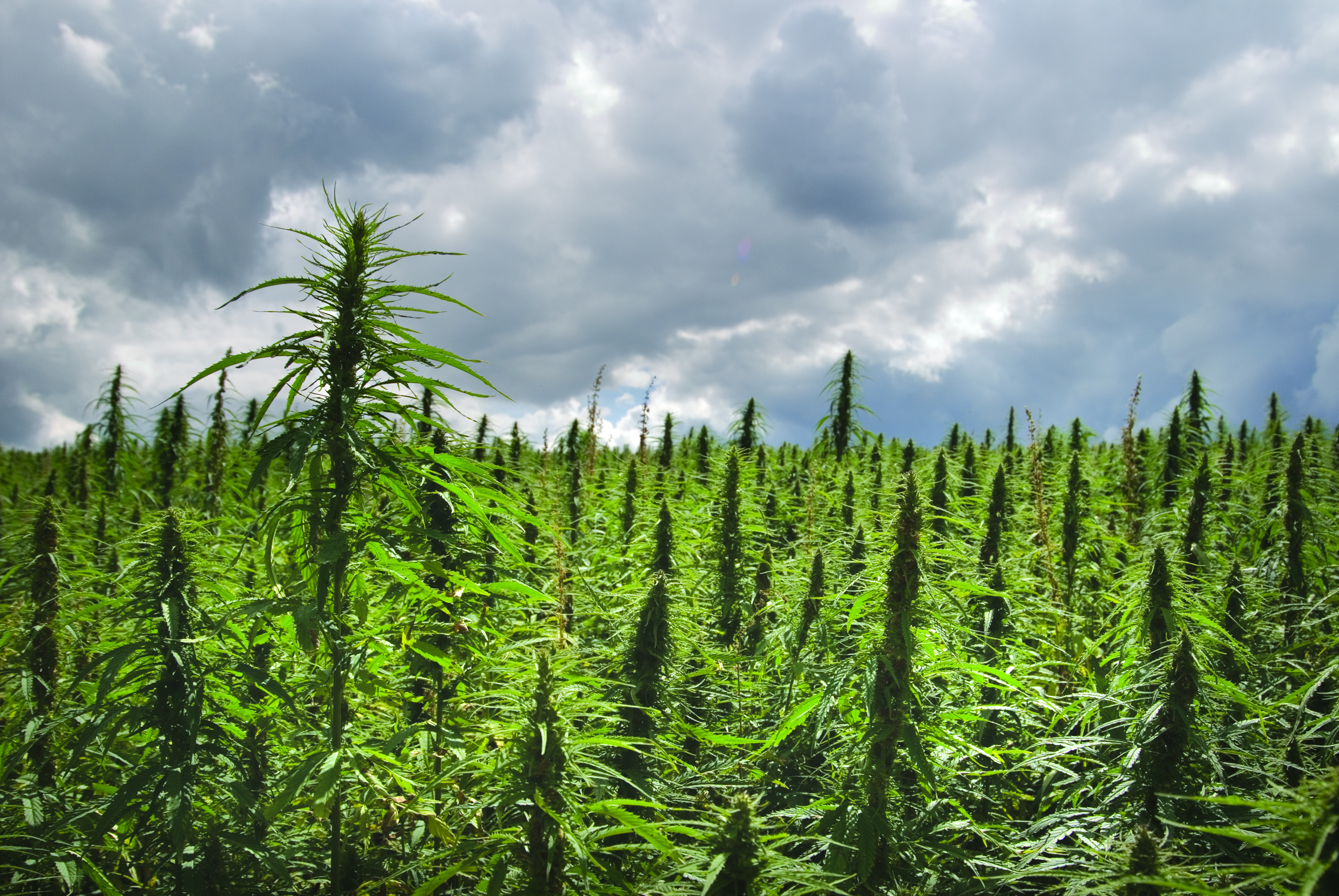 Around 10,000 years ago prehistoric humans began using cannabis, a new research study has found, and not just in one small corner of the globe.

The psychoactive plant, which has a multitude of other uses in addition, seems to have come into use in both Eastern Europe and Japan sometime between 11,500 and 10,200 years ago according to new archaeological evidence gathered by a team of researchers from Germany’s Free University of Berlin. Pavel Tarasov, Tengwen Long, and their colleagues at the university say that the fibers, fruit and pollen of the cannabis plant have been showing up in the archaeological record for quite some time, but this is the first survey to put the pieces together to provide a bigger picture of just how widespread the use of cannabis was at such an early time.

Originally, prevailing thought concerning the use and spread of cannabis believed it began in Central Asia. However, the research gathered and analyzed by the Free University scientists says that instead there seemed to have been an independent and concurrent discovery of the plant’s usefulness in Eastern Europe and Japan well before there was any regular contact, such as trade, between the two regions. After this, there was a divergence in how, when, and where cannabis was used; the database of archaeological data built by Long and Tarasov indicates that humans in western Eurasia made regular use of the plant, while East Asian records were relatively sparse up until around 5,000 years ago.