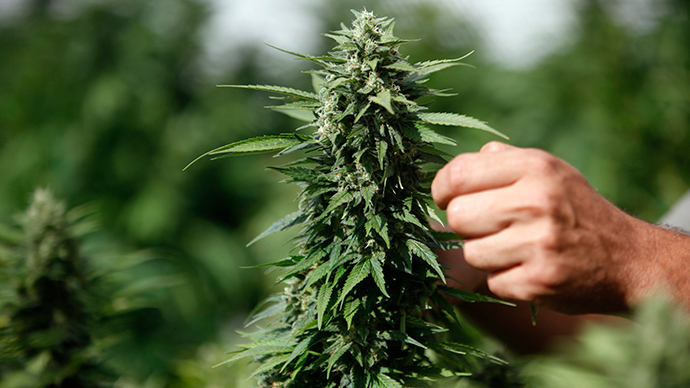 California likely to vote on marijuana legalization in November

A tech billionaire’s plan to legalize recreational marijuana in California has taken a major step toward the November ballot.

Known as the “Adult Use of Marijuana Act,” the ballot measure legalizes possession of small amounts of cannabis for adults, establishes tax rates and a structure for farmers to grow pot, and creates the framework for a statewide distribution system. It has likely collected enough signatures to qualify for the fall ballot, although it still must receive formal certification from state elections officials, its proponents said Wednesday.

Medical marijuana use has been legal in California since 1996, but the proposal backed by former Facebook president Sean Parker opens up marijuana use for all adults, not just those with a doctor’s note.

Click here to read the entire article on USA Today.