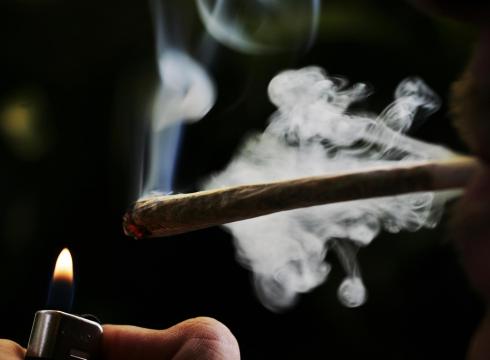 Recreational marijuana use has been legal in Seattle since 2012, but I still felt like I was getting away with something when I walked into a dispensary there this fall. There was a bouncer waiting behind a roped-off entryway on the otherwise quiet Capitol Hill side street. He passed my driver’s license through a small digital reader, which he said was meant to catch fake IDs, but which other dispensaries have used to log customers’ identities and track purchases. The staff inside was friendly, but sampling the product was strictly prohibited. In fact, there was almost nowhere to legally smoke what they were selling—not the sidewalk outside, not at the park a few blocks away, and definitely not in the patio smoking section at the neighborhood bar. The only safe place was at home—or the home of the friends I was staying with.

At such moments, it’s easy to think marijuana legalization in Seattle is largely a technicality, more of a theoretical freedom that leaves plenty of potential for smokers to run afoul of the law. In Washington state, marijuana is governed under the same laws that prohibit public consumption of alcohol. “If you’re smoking in plain public view, you’re subject to a ticket,” Seattle City Attorney Pete Holmes warned in late 2012, just as Initiative 502—the legalization measure—was going in to effect.

Click here to read the entire article on Slate.