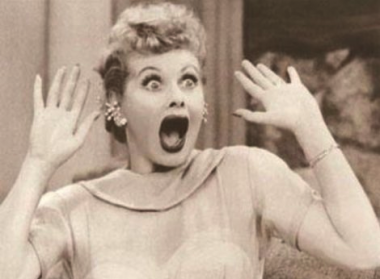 Here’s How Many People Fatally Overdosed On Marijuana Last Year

With marijuana now legal in some form throughout 23 states, the number of Americans who fatally overdosed on the drug last year was significant:

The rate of absolutely zero deaths from a marijuana overdose remained steady from last year, according to figures released this month by the Centers for Disease Control. But while Americans aren’t dying as a result of marijuana overdoses, the same can’t be said for a range of other substances, both legal and illicit.