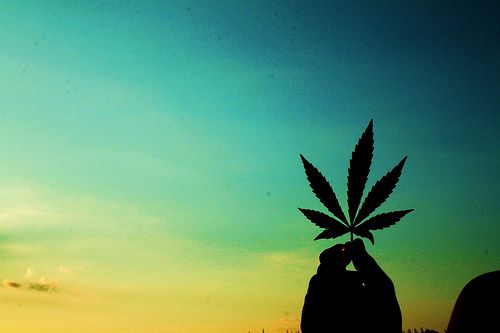 California is implementing new medical marijuana laws aimed at improving the regulation of cultivation, growth, sales and transport of the drug. The new laws will benefit both patients and the marijuana industry.

Nearly 20 years after legalizing cannabis for medical use, the state of California has imposed new statewide rules on the transport, growth and sales of the drug.

Gov. Jerry Brown signed a trio of bills on October 9, 2015 that creates a regulatory system for medical marijuana. The new mmj laws could be adapted to apply to recreational use if voters make it legal in 2016.

The Legislature has tried – and failed – for several years to adopt laws for the growing marijuana industry and law enforcement concerns. The government works together with lawmakers to create these new regulations in an attempt to balance these two concerns.

Under the new structure, patients will still have access to medical marijuana. At the same time, the state will implement a very robust tracking system.

Some of the standards included in the initiative, which includes licensing, will not take effect until January 2018. That said, the state will be working with experts and stakeholders to create clear guidelines that will help all parties involved adapt to the new system.

According to MJWellness.com, there are approximately 1250 medical marijuana dispensaries in California that generate about $1.3 billion in sales. Under these new laws, the cannabis industry will be allowed to become a taxpaying, job-creating industry.

Expanding on the 420 law, a Bureau of Medical Marijuana Regulation will be created under the new laws. This Bureau will have the ability to issue and revoke licenses for the storage, cultivation and sale of cannabis. Fees will also be collected to help pay for the agency’s work.

Cities and counties will maintain the right to issue and revoke local permits, implement taxes on growers and dispensaries, and adopt tougher restrictions on these operations.

Additionally, the state Bureau will work under the Department of Consumer Affairs and convenient advisory committee that will develop regulations and standards to protect patients.

Roughly $10 million has been set aside to implement these new laws during the first year. But experts warn that the development of new regulations, hiring staff, and the issuing of new licenses will likely take longer than one year.

Both the Public Health department and the Food and Agriculture department will be responsible for enforcing rules and marijuana growing practices and quality.

Under the new laws, marijuana will be considered an agricultural product which is subject to the same regulations on water use and insecticide that other crops are subjected to. These measures will help address the negative environmental impact that illegal growing operations have had on the state.