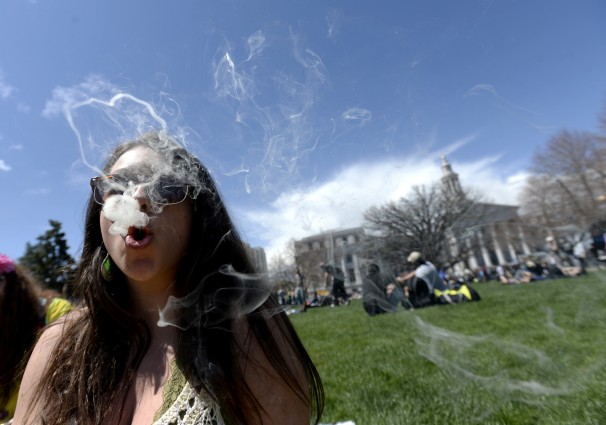 A new study from the University of Texas at Austin’s School of Social Work identified an interesting trend in marijuana usage and disapproval of the drug among young adults.

Among adults aged 18 to 25, the study identified a downward disapproval rating — from 41% to 23% — with only a marginal 2% spike in marijuana usage.

Click here to read the entire article at USA Today.