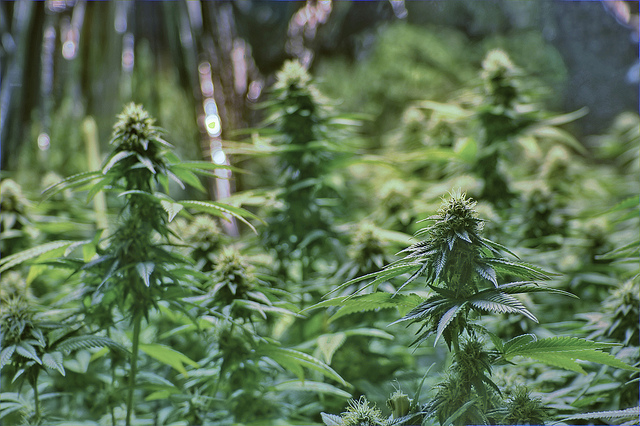 Cannabis: What’s in a Name?

Cannabis tends to be subdivided into 3 different species: Sativa, Indica and Ruderalis. However, these are merely terms used to describe the typology of the plant (it’s “looks” – shape, height, bushiness, and the like) rather than a specific distribution of its cannabinoids. When looking at the genome of the plant it becomes apparent that they all fit under the same species Cannabis sativa L, which is also evident as the different types can “mate” with each other (crossbreeding).

Users often make the claim that “sativas” produce a more “head-high” while “indicas” a more “body-high”, and that this could potentially be because of differences in THC content and CBD/THC ratio. However, there is no evidence to support the notion that CBD/THC ratios differ among the different types. Furthermore, nowadays there has been extensive crossbreeding which would make a further distinction between the types less meaningful.

Click here to read the entire article on The Guardian.