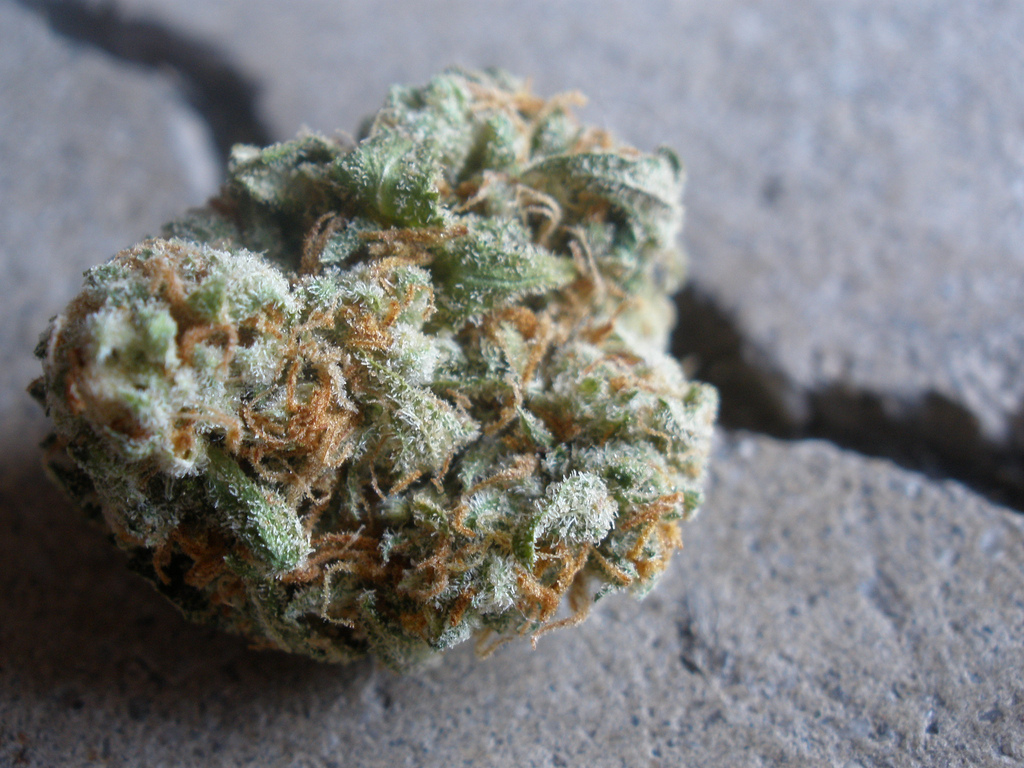 Marijuana Does Not Harm the Human Brain

Last year the mainstream media was quick to highlight a study from Northwestern University that implied there were structural changes in the brains of people who smoked marijuana, even occasionally. The dubious research was sponsored by groups biased against marijuana including the National Institute of Drug Abuse (NIDA) and The Office of National Drug Control Policy (ONDCP).

Click here to read the entire article from Freedom Leaf.