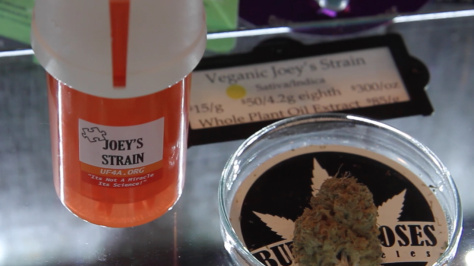 The medical benefits of cannabis in children suffering from autism-related symptoms have long been speculated about, but only recently, with new laws being passed, have we truly been able to see results. In an article published in Autism Research Review International, Doctor Bernard Rimland, founder of the Autism Society of America (ASA), claimed that “evidence suggests that in such cases, medical cannabis may be a beneficial treatment” for persons in the autism spectrum.

In 2009, Mieko Hester-Perez the pioneer of this unconventional treatment initially opened the doors with her groundbreaking research on her first public interview on Good Morning America. In 2015, she continues her mission to enlighten families and medical professionals reaching internationally on media networks ABC, NBC, CBS, Telemundo and Univision news outlets.

Click here to read the entire article on Ladybud.