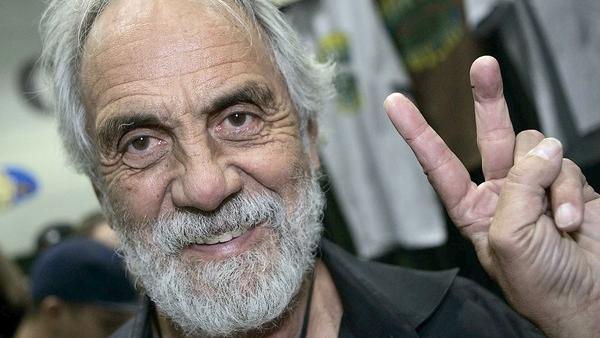 Tommy Chong On The Drug War: ‘We Won, We Totally Won’

The 2003 raids, infamously known as Operation Pipe Dream, targeted 54 other individuals in a desperate attempt by the United States government to strike fear into marijuana smokers across the country. Chong became the face of the crackdown, largely due to his celebrity status from popular stoner movies, including “Up In Smoke” with partner Cheech Marin.