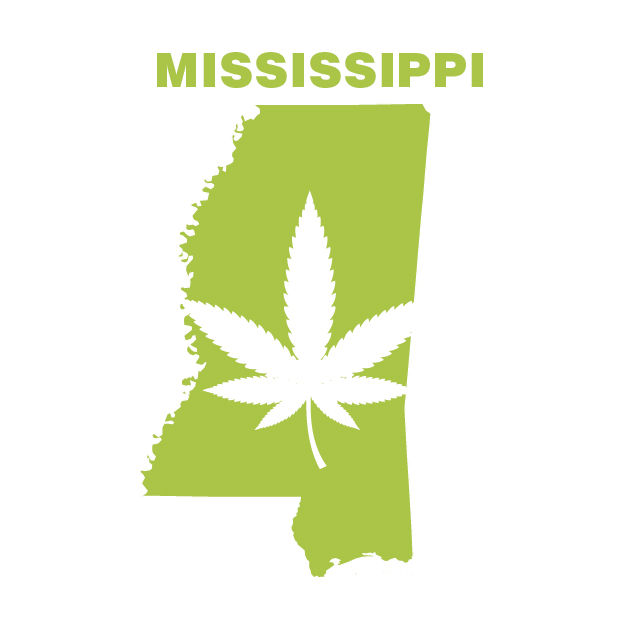 2015 isn’t even three weeks old, but activists throughout America have already begun planting seeds for legalization in 2016, as they envision a green future. From Nashville to Florida and all across America, activists now eye the 2016 election season–when voter turnouts are highest–to place legalization on their states’ and cities’ ballots.

The latest example of this activism can be seen in the deep south. Discontent with Mississippi’s currently harsh and outdated cannabis laws, activists in the state have begun traversing the state to gather signatures and fight for legalization.

Over 800 volunteers in the state have dispersed to hopefully obtain the needed 107,000 signatures that would place a referendum to legalize marijuana on Mississippi’s 2016 ballot. Titled Ballot Initiative 48, the initiative would legalize the “production, sale and use of recreational and medical marijuana and industrial hemp” much like Colorado has done.

Click here to read the entire article on Marijuana.com.