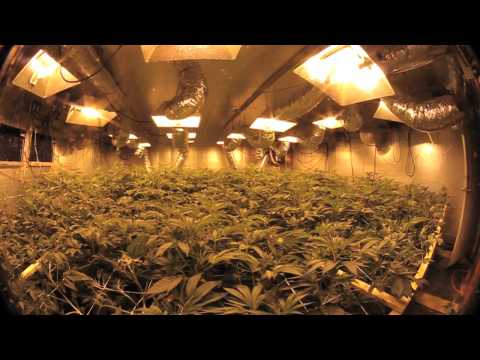 Legal Marijuana Is The Fastest-Growing Industry In The U.S.

Legal marijuana is the fastest-growing industry in the United States and if the trend toward legalization spreads to all 50 states, marijuana could become larger than the organic food industry, according to a new report obtained by The Huffington Post.

Researchers from The ArcView Group, a cannabis industry investment and research firm based in Oakland, California, found that the U.S. market for legal cannabis grew 74 percent in 2014 to $2.7 billion, up from $1.5 billion in 2013.