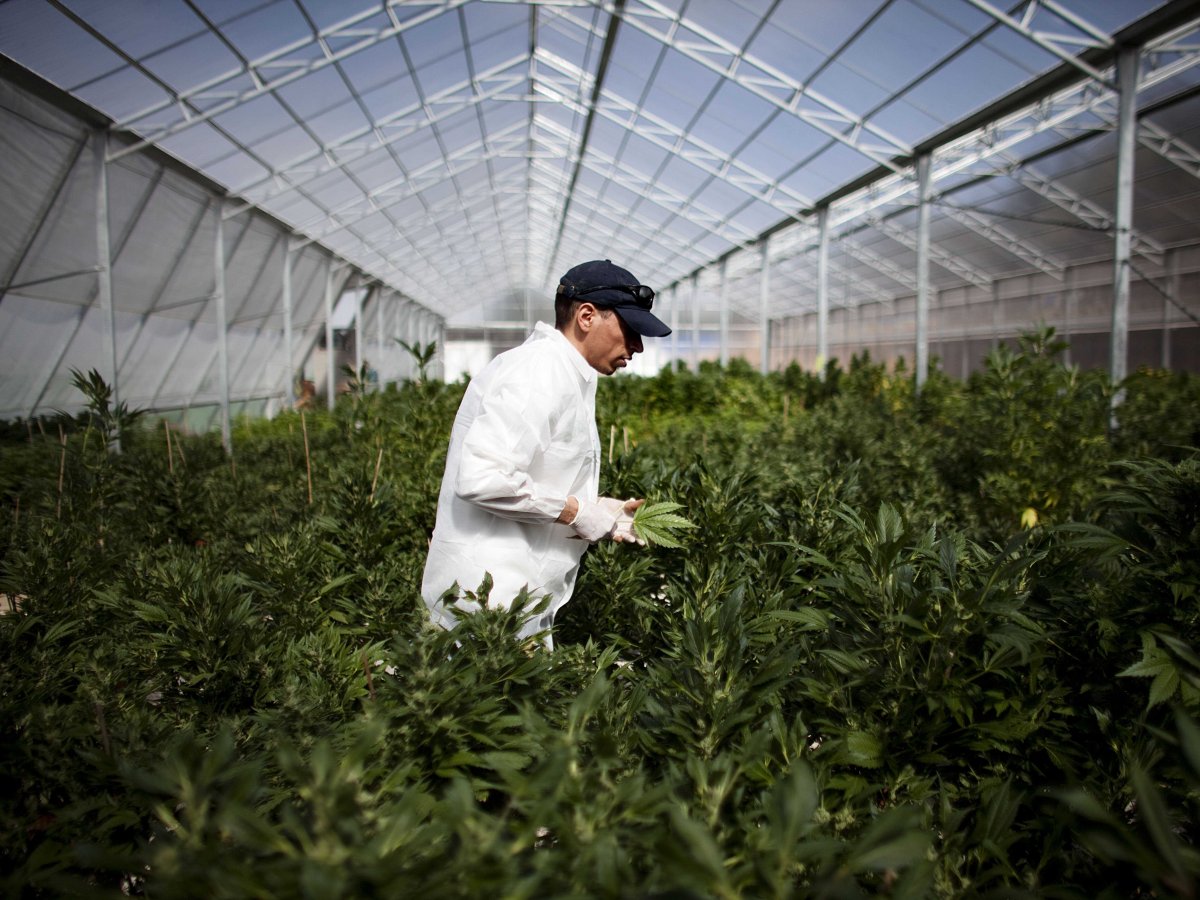 10 Cannabis Startups That Have Raised Over $1 Million (Besides Privateer)

But there’s plenty of other VC interest in legal weed, and it’s likely just the beginning of investor interest in “potpreneurs.” Quite a few legal-pot startups are publicly traded penny stocks, so everyman investors can get a piece of the action, too.

At first, many VC investors wanted to remain anonymous with their pot investing, but now more are coming out of the shadows and publicly announcing their interest in the sector.