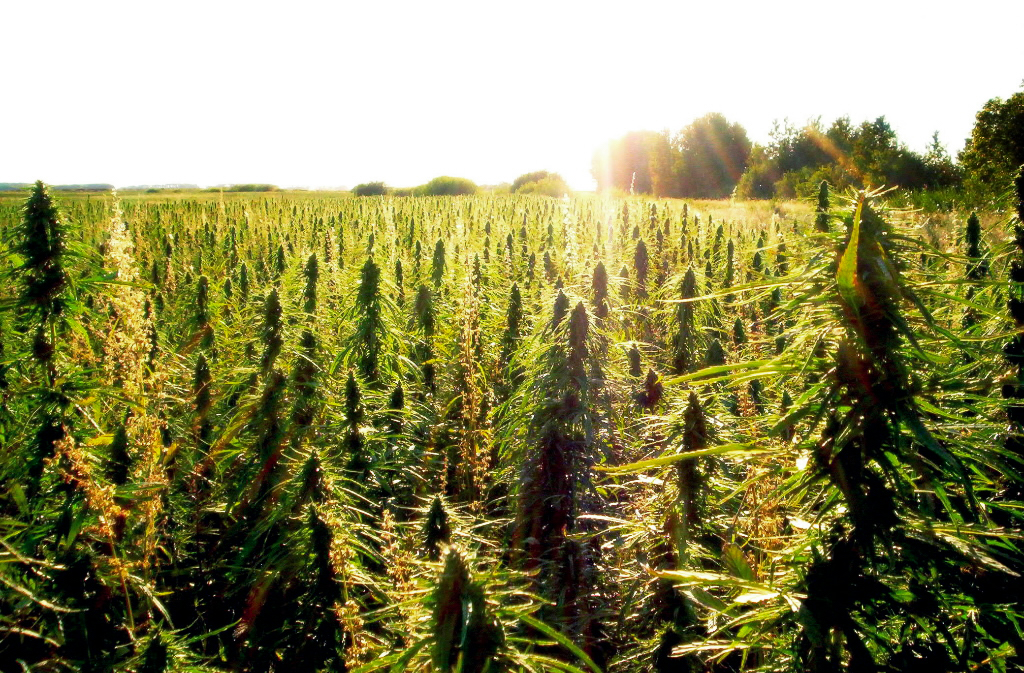 Congress passed a federal spending measure over the weekend that includes a provision that will end the federal government’s medical marijuana ban. The measure precludes the Department of Justice and the DEA from preventing states from passing laws that authorize medical marijuana use, distribution, possession or cultivation. The L.A. Times reports that the prospective law would prohibit federal drug agents from raiding retail outlets in the 32 states and District of Columbia where the drug is legal for medicinal use. President Obama is expected to sign the spending bill this week, making it a law.

“The federal government should never get in between patients and their medicine,” said Democratic Representative Barbara Lee of California told the Times.

Click here to read the entire article from Rolling Stone.