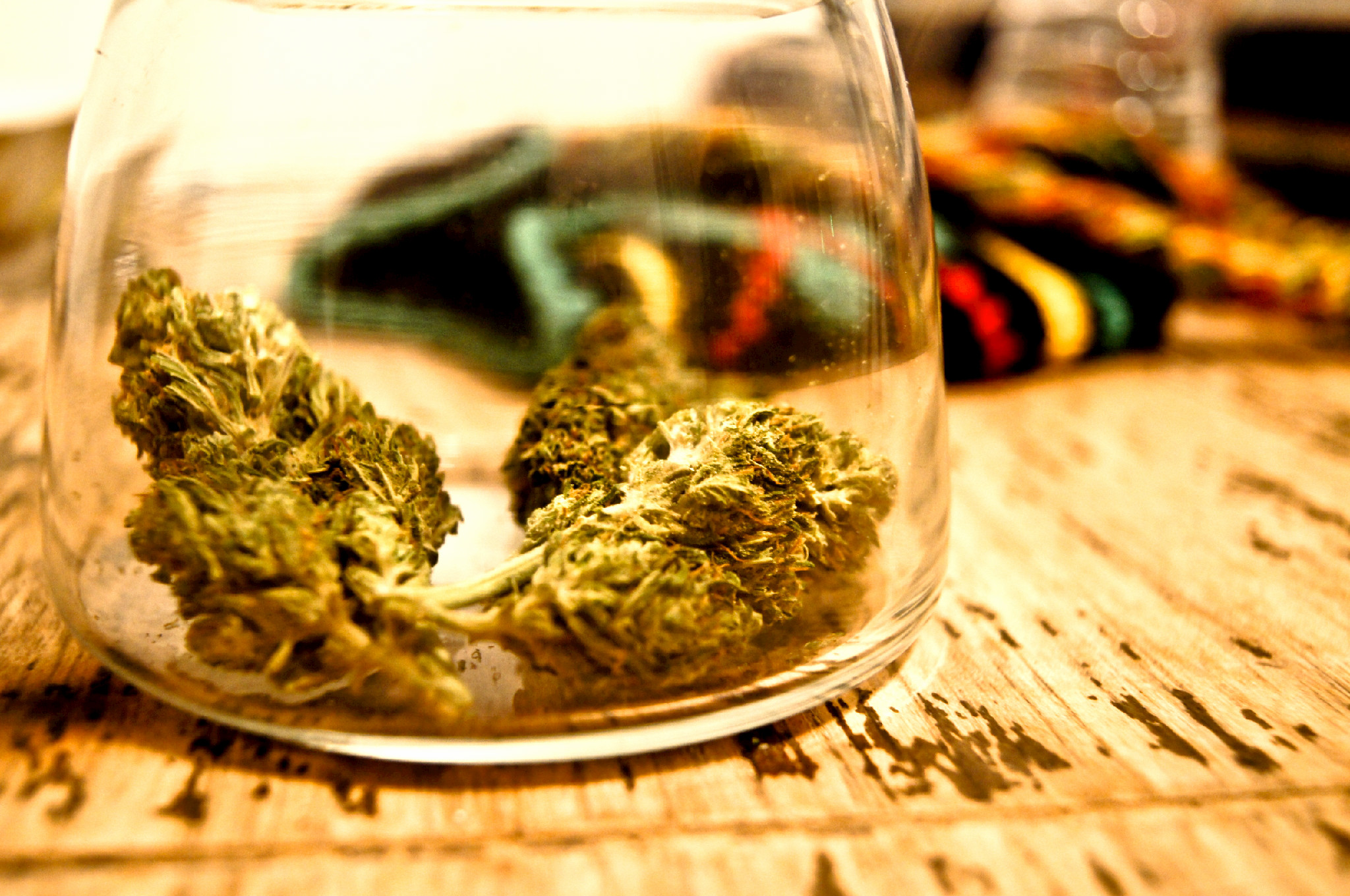 Although it may seem like medical marijuana is recent news, it was first legalized in California in 1996, with Washington, Oregon and Alaska following suit just two years later in 1998. It’s no recent endeavor from the states, but it’s just now starting to gain the traction its needed across the country. To date, 24 states have officially legalized medical marijuana and many more are expected to follow. With the state of Florida soon to join the list, 50% of the states in the U.S. will soon have legalized marijuana for medicinal use.

A wide-ranging survey out of California recently published its findings that over 92% of medical marijuana patients report that their treatment is working and they have seen satisfactory results from using medical marijuana. The patients report alleviated symptoms for conditions like arthritis, glaucoma, chronic pain, seizures, migraines and cancer. A 2013 survey from the New England Journal of Medicine found that 8 out of every 10 doctors approve of medical marijuana as a treatment option for qualifying conditions.

The data found in the survey is a result of the California Behavioral Risk Factor Surveillance System, responsible for issuing a survey to over 7,500 adult residents of California. Of all the adults surveyed, about five percent of respondents admitted to using medical marijuana for a “serious medical condition.” Respondents to the survey that may have used marijuana medicinally but for a non-serious medical condition were excluded.

Here are the published findings and full survey results: 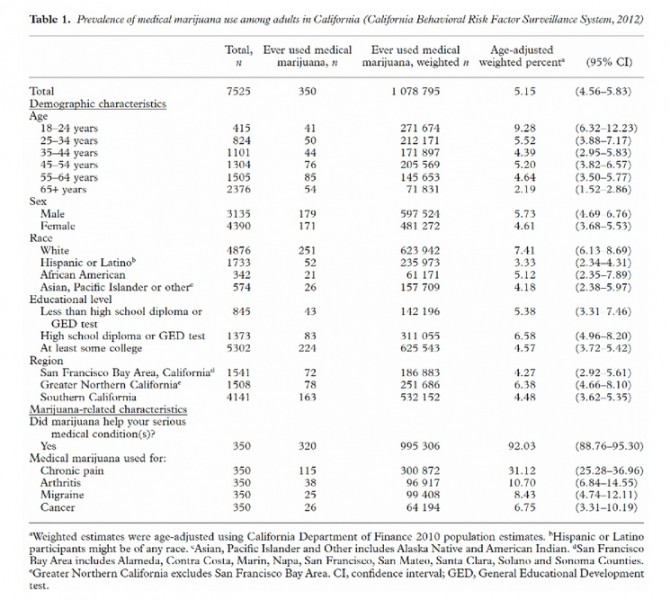 Medical marijuana is legal in 24 states now, but it still faces a fair amount of criticism among skeptics. Many see medical marijuana as an addictive substance with little medicinal value, while others recognize the potential that marijuana has and its benefit to patients. Some political figures have spoken out to deliberately attack the industry, with Michael Bloomberg, the mayor of New York calling it “one of the greatest hoaxes of all time.” Certainly it’s no greater hoax than the war on drugs that has cost tax payers millions of dollars in America.

The study shows direct refute to these statements and contradicts the belief that medical cannabis is abused by healthy adults. One of the most common reasons medical marijuana is used is for treatments that do not necessarily have a cure or alternative treatment that’s effective,  such as migraines, severe pain and cancer.

When considering whether or not a medication is effective in treatment, the best place to find advice is from the patients. It’s important to remember that there are many vested interests and groups that can benefit on both sides of the medical marijuana debate. The patient’s voices are often ignored when they are the best source for determining the long-term effectiveness of medical marijuana.

This study sheds light on the matter and shows that medical marijuana is working and patients with serious medical issues find it very helpful in their treatment. It also shows that continuous surveying of patients is going to be critical in building support behind the medical marijuana community. Letting patients speak out about its value and positive impact in their lives is the best way to showcase the potential of medicinal cannabis.

With some states moving toward recreational legalization, medicinal value is only further proof that its illegalization is unjustified and unneeded. With 92% of medical marijuana patients saying it works, what’s next for the industry?

Dylan Bozeman is a writer with a passion for politics, drug legalization and healthy lifestyle changes.
Dylan writes for Green Wellness and several other online blogs.