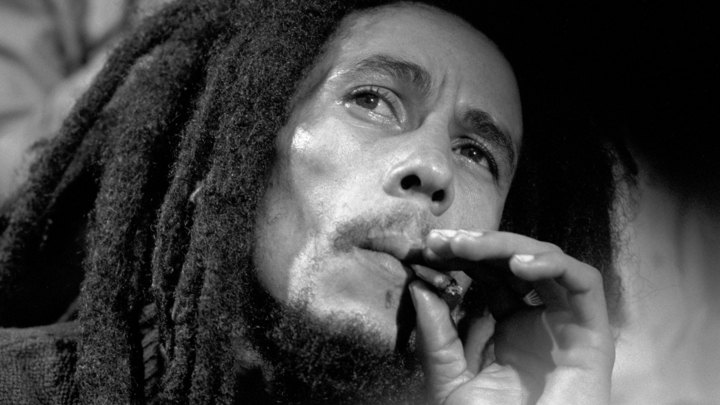 Official Bob Marley Cannabis Blend Coming to a Dispensary Near You

The world’s most famous reggae singer is on the verge of becoming the Marlboro Man of Marijuana: The Bob Marley estate has licensed the Legend singer’s name and likeness to create a special blend of herb dubbed Marley Natural.

Marley’s widow Rita Marley and children Cedella and Rohan have teamed up with Privateer Holdings, a private equity group specializing in the legal marijuana market, to exclusively mass-produce those “heirloom Jamaican cannabis strains” that Marley himself smoked to make the Rock and Roll Hall of Famer the face of the herb revolution. Privateer also owns Tilray, a 60,000-square-foot property on Vancouver Island, British Columbia that ranks as the world’s largest marijuana grow farm.

Click here to read the entire article on Rolling Stone.