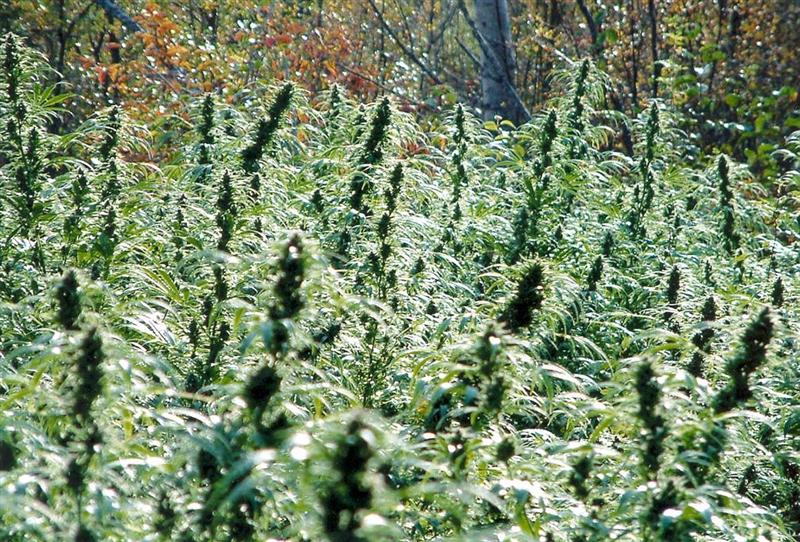 Over the past few years, research has revealed that marijuana can both destroy certain cancer cells and reduce the growth of others. Now, a new study in mice has found that when combined with radiation treatment, cannabis can effectively shrink one of the most aggressive types of brain tumors.

In a paper published Friday in the journal Molecular Cancer Therapies, a team of researchers from St. George’s University of London outlined the “dramatic reductions” they observed in high-grade glioma masses, a deadly form of brain cancer, when treated with a combination of radiation and two different marijuana compounds, also known as cannabinoids. In many cases, those tumors shrunk to as low as one-tenth the sizes of those in the control group.