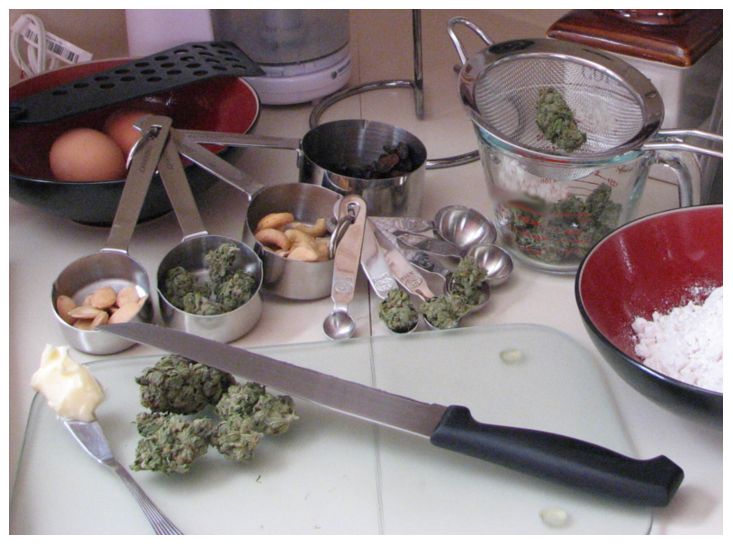 Do You Decarboxylate Your Weed Before You Cook With It?

It’s not enough to simply simmer your chopped-up marijuana buds in butter anymore. Today’s more highly advanced experts on cooking with cannabis strongly suggest that, in order to reap the reefer’s full benefits, you should prep the pot first, using a somewhat modernist-sounding technique.

It’s called decarboxylating. And, it’s “an essential step,” says Matt Gray, CEO of The Stoner’s Cookbook, the country’s largest online resource for cannabis-based recipes. “But, it’s something that most people have no idea about.”

Gray is hoping that his forthcoming hardcover cookbook, Herb: Mastering the Art of Cooking with Cannabis, will better educate America’s aspiring marijuana chefs about this method and more. The book, which seeks to become “the definitive guide” on the subject, includes “input from doctors, cannabis experts and some of the best edible chefs in the country,” he says. The project is being crowdfunded, but not because of skittishness or a lack of interest from traditional publishing houses, according to Gray. Rather, it’s to make sure the tome comes out in a timely fashion. He’s aiming for early 2015.