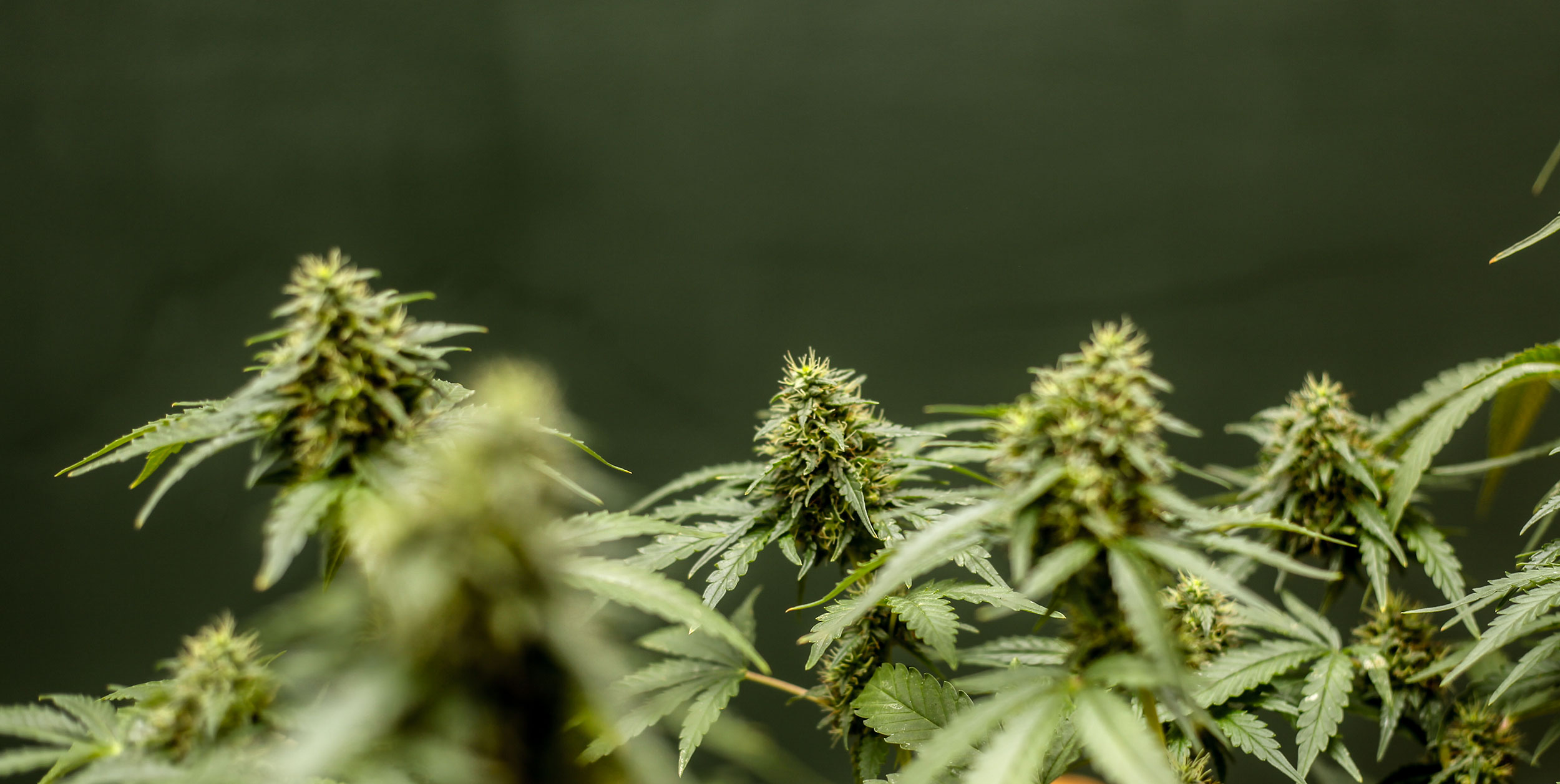 Running a medical marijuana operation in Maryland could cost each grower more than $125,000 a year in fees, a sum so steep some officials believe it may shut out small businesses.

Maryland’s medical marijuana commission is tentatively proposing that fee for each of the 15 potential growers envisioned for the state’s new program. The panel also is recommending a $40,000-a-year charge for dispensaries, according to a draft plan expected to be released for public comment this week.

Those license fees, atop as much as $6,000 in application fees, would finance the state’s nascent medical marijuana program.

The commission plans to meet again Oct. 16, when it may take its final vote on the proposed regulations. That plan will be forwarded to state health secretary Dr. Joshua M. Sharfstein for review and then go to a panel of state lawmakers for final approval.

The cost to operate a growing or dispensing business in Maryland is one of the last major outstanding issues the medical marijuana commission must decide. Each of the commission’s fall meetings have been attended primarily by dozens of potential growers or dispensaries seeking information about the process.