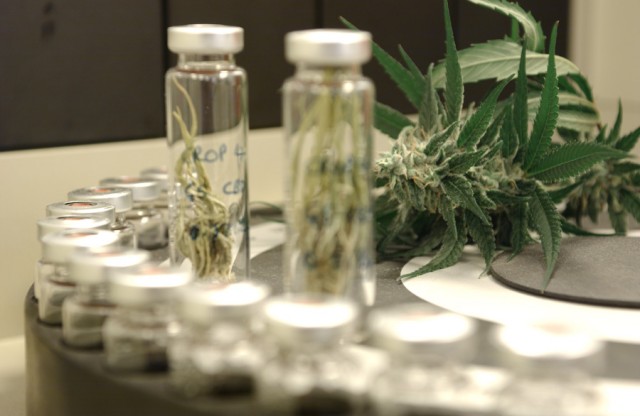 Scientific revelations are published almost daily in regard to the healing properties of the cannabis, but they aren’t always getting the attention that they so desperately deserve. Here are some of the latest cannabis studies that the mainstream media doesn’t want you to know:

Marijuana Use Is Associated With Decreased Mortality In TBI Patients