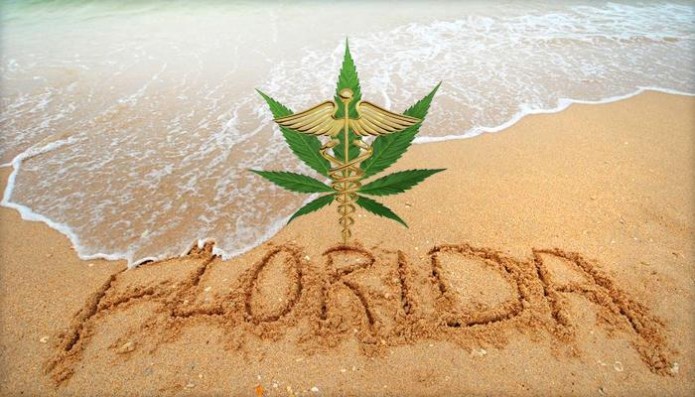 Amendment 2 Needs All Supporters To Vote This November

Indications are that the fight for medical marijuana in Florida will be extremely tight. A new Gravis Marketing poll finds Amendment 2, the Use of Marijuana for Certain Medical Conditions, falls just short of what is needed for approval.

This is a problem because under Florida law an amendment on the ballot needs to get at least 60 percent of the vote to be approved. Other polls have suggested that Amendment will be easily voted in, but the divergence in survey results should read as a clear reminder that every vote will matter and supporters should not assume anything until the count is in.