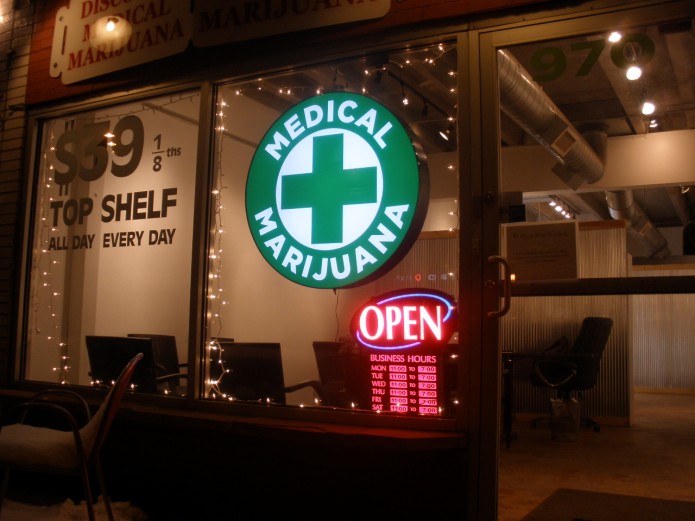 The data come from the California Behavioral Risk Factor Surveillance System, a representative health survey of 7,525 California adults produced by the Public Health Institute in partnership with the CDC. Researchers found that in total, five percent of California adults said they had used medical marijuana for a “serious medical condition.”

“Our study’s results lend support to the idea that medical marijuana is used equally by many groups of people and is not exclusively used by any one specific group,” the authors write. There were similar usage rates among both men and women. Adults of all ages reported medical marijuana use, although young adults were the most likely to use it.

There were some small differences in medical marijuana use across members of different races, although the authors stress that “the absolute difference in prevalence between the racial/ethnic groups is less than three percentage points, which may not have much importance in practical terms.”

The full survey results from the reports visit: washingtonpost