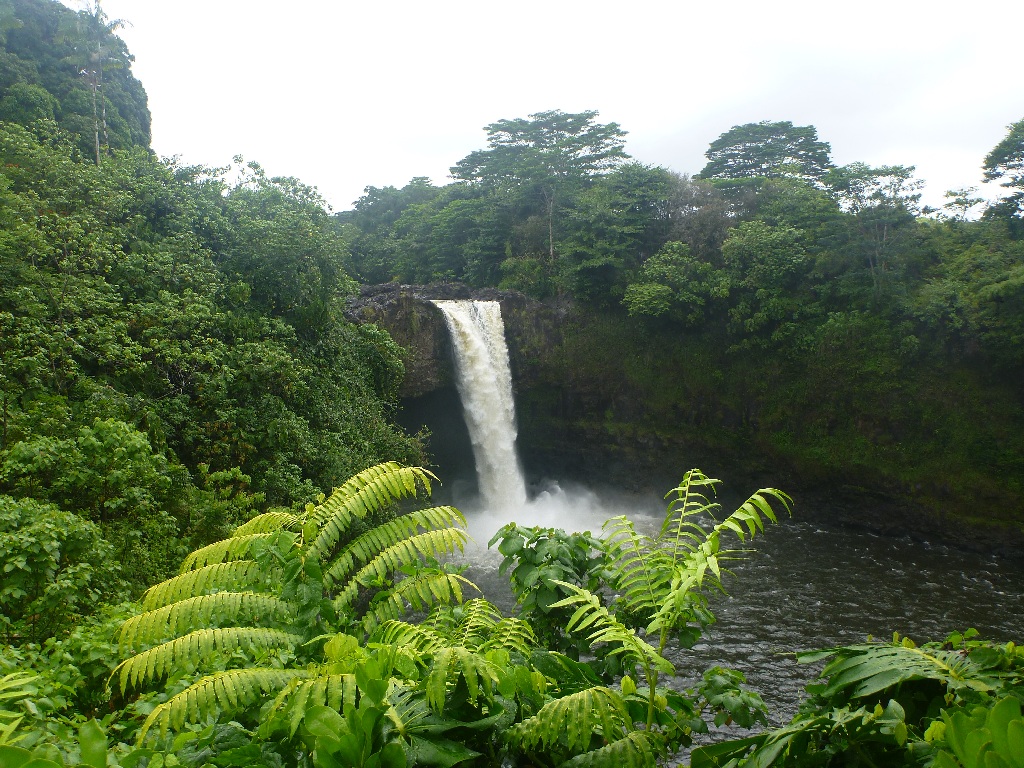 Local Hawaii medical marijuana advocates are ready for a Sept. 10 public hearing in Hilo. The Medical Marijuana Dispensary Task Force will take public comments from 5 to 8 p.m. in Aupuni Center.

The Hilo hearing is the only neighbor island hearing planned by the task force so far. Almost half the state’s 13,115 registered medical marijuana patients live on Hawaii Island.

The public will comment on medical marijuana dispensaries: Should Hawaii follow the lead of some other states and restrict medical marijuana to large state-run dispensaries and massive growing operations? Or should it allow small farmers to obtain licenses to grow enough for themselves and a few other patients?

The task force was created by the Legislature this year to develop recommendations for the establishment of a statewide dispensary system for medical marijuana patients. The 2015 Legislature is expected to consider the recommendations, and if dispensaries are created by law, they would likely be available in 2016.